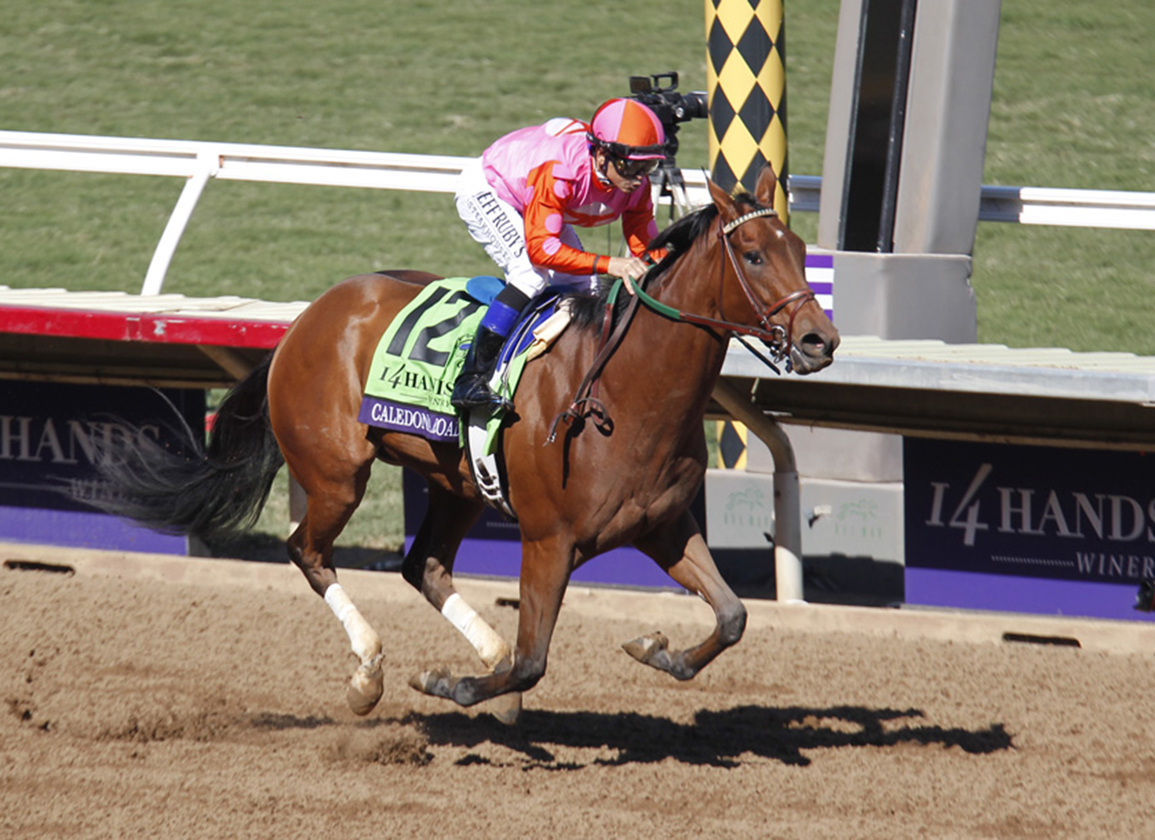 Magnier, Tabor, Smith and Westerberg's Sweet as Pie (Tapit), a $490,000 FTKSEL yearling produced by a full-sister to GISW Streaming (Smart Strike), debuts for Hall of Famer Todd Pletcher. Her third dam is the legendary bluehen mare Better Than Honour (Deputy Minister). The 2-1 morning-line favorite has been assigned the rail. TJCIS PPs