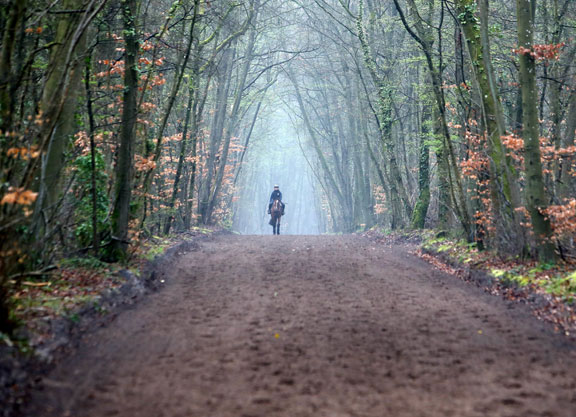 French racing officials remain hopeful that racing in that country could resume behind closed doors on May 11 after a meeting with government officials on Tuesday that France Galop Chief Executive Officer Olivier Delloye described as “positive.”

Among those in attendance at the meeting with the Minister of Finance and the Minister of Agriculture were France Galop President Edouard de Rothschild; Bertrand Meheut and Cyril Linette, chairman and director general, respectively, of the PMU and Jean-Pierre Barjon, President of LeTROT, the governing body of trot racing.

“It was a positive meeting as far as we are concerned,” Delloye said. “We had pretty positive feedback from the ministers regarding racing's resumption mid-May. We are targetting May 11; that hasn't been approved by the government at this stage, but they're not saying no. They will probably be supportive of our willingness to resume racing on May 11, and it will probably be in the hands of the Prime Minister's team who is in charge of the conditions of how the country is going to get out from this quarantine.”

Delloye said he is hopeful that a concrete plan for racing's resumption and a new calendar can be unveiled on Wednesday, with backup plans waiting in the wings.

“We have to be really flexible and ready to adjust our plans if there is any news that would be in contradiction with what we have initially planned,” he said. “We're assuming we'll be able to race as of May 11 at all our major racetracks in France, yet if it proves to be a major problem to resume racing in bigger cities like Paris, we'll have to relocate some fixtures to other racecourses. There is Plan A, and then we have some B, C and D plans that we won't necessarily disclose to everyone because it could become confusing, but they're ready in case they're needed.”