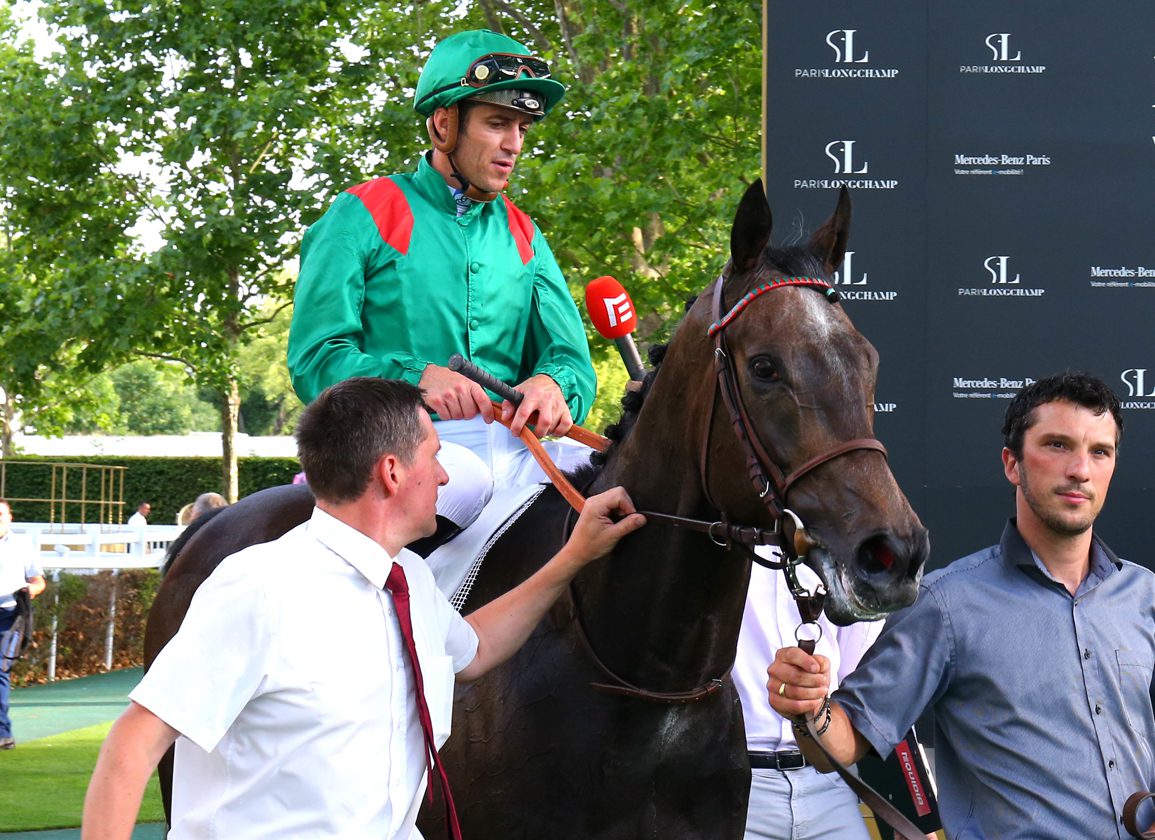 According to information obtained by Jour de Galop, France's Gaming Police mailed a letter to France Galop earlier this week requesting that suspended jockey Christophe Soumillon's licence be withdrawn indefinitely or that his ban be lengthened, the paper writes in its Sunday edition. Soumillion was suspended for two months after elbowing fellow jockey Rossa Ryan out of the saddle during the running of the G3 Prix Thomas Bryon on Sept. 30.

“The fall (of Rossa Ryan) was not accidental, but was caused by Christophe Soumillon. This behavior is voluntary and dangerous,” the Gaming Police writes in the letter, according to the JDG. They report that the letter goes on to say that in May, they had asked Soumillion to modify his behavior, which they described as “risky” for other jockeys. “Instead,” the letter reads, “the deliberate, dangerous behavior of Mr. Soumillon, in the middle of the race and at a high speed in the stretch, presents a serious risk to the public order within horse racing.”

The JDG reports that the letter goes on to say that the incident garnered international attention, which portrayed French racing in a bad light. The police ask that France Galop either increase his suspension to a maximum of six months, or to withdraw his license altogether pending further investigation. The Jour de Galop notes that they have followed the same procedure used to ban jockey Pierre-Charles Boudot this past Tuesday.