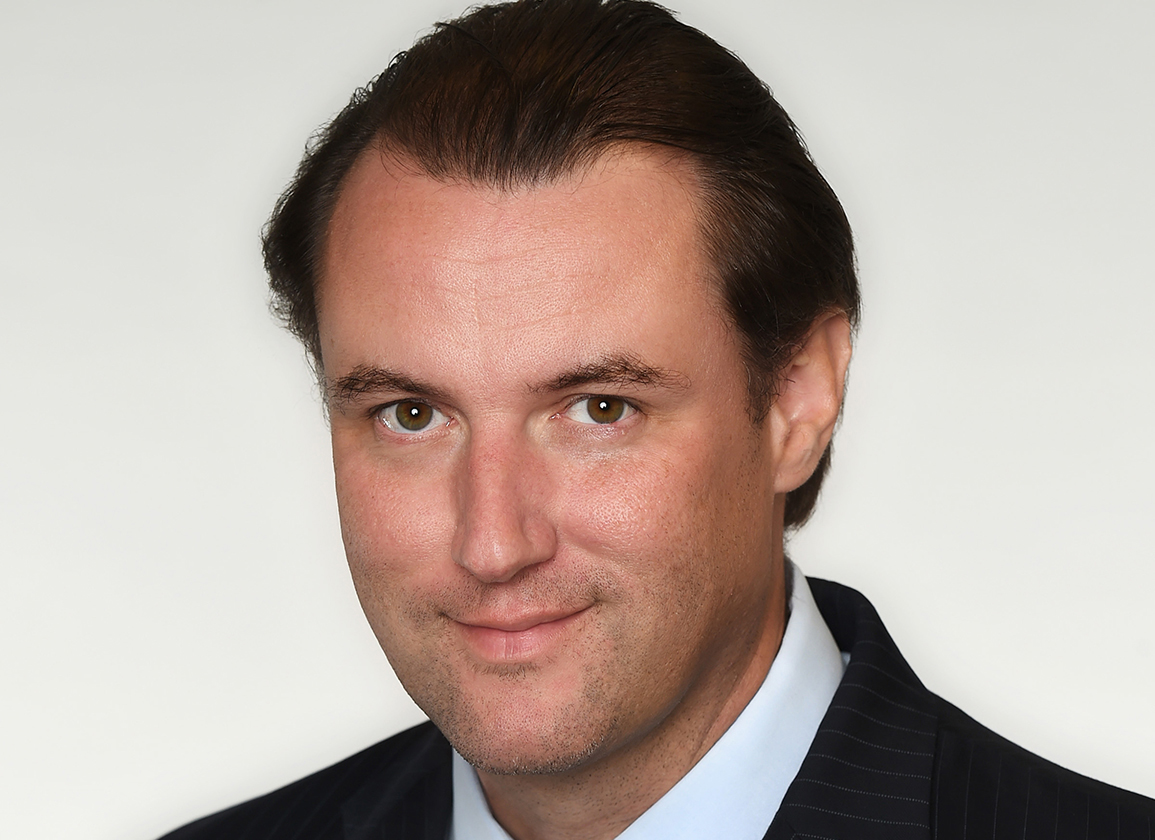 Fox Sports has embraced horse racing and has acquired the broadcasting rights for the GI Belmont S., starting in 2023. And one of the reasons why is that in Executive Vice President, Head of Strategy and Analytics Mike Mulvihill, Fox has an executive who likes the sport and is bullish on its future, particularly when it comes to the gambling element. This week, Mulvihill joined the team on the TDN Writers' Room podcast, presented by Keeneland, to talk about Fox's increasing interest in the racing. Mulvihill was this week's Green Group Guest of the Week.

“Fox Sports is in the business of premium live events,” Mulvihill said when asked about Fox's acquisition of the Belmont rights. “We want to be in the business of championship events, special events, whether that's the Super Bowl, the World Series, the Belmont Stakes and anything else that's out there. We pride ourselves on being the leaders in live sports event consumption.”

Mulvihill and his team see the Belmont as more than just a sporting event. Fox, which operates the sports betting website Fox Bets and has a 25% ownership interest in NYRA Bets, wants to be a player in the gaming market and sees horse racing as an important part of that strategy.

“I like to say that we are evolving from being strictly a media content brand into being a media and gaming brand,” Mulvihill said. “That has a lot to do with the recent legalization of sports betting. But it also has to do with the partnership that we have with NYRA in NYRA Bets. Not only is [the Belmont] a championship event in and of itself, but it becomes an opportunity for us to really promote and try to drive new business and drive sign ups and new accounts for that NYRA Bets business. So it really works, both as media content–which is the business we've always been in–and it works as an engine for our gaming business, which is a newer business for us.”

Mulvihill said Fox plans to focus on the gambling element on future Belmont broadcasts, but, at the same time, does not want to ignore the casual fan who may not understand what a superfecta box is and is interested in the human interest stories that are always part of a big race. With that in mind, the plan, he said, is to have two separate broadcasts, one that will look more like a traditional racing broadcast and the other one meant for the horseplayer and sports bettor.

“I like to think we can do both,” he said. “And I think a template has been provided for us by ESPN and their presentation of Monday Night Football this year, where they have the traditional presentation on ESPN, and then they're doing the Manning cast on ESPN2, and that's getting a significant percentage of the audience. It's doing really well. It's worked out very, very well for them. I think we have an opportunity to do something similar where we can do a traditional presentation of the Belmont on Fox broadcast, and we can provide an alternate presentation for some part of the day on our cable platform and tailor that really to people that are more regular players and that maybe aren't as interested in the lifestyle pieces.”

In other segments of the show, which is also sponsored by Coolmore, the Pennsylvania Horse Breeders Association, West Point Thoroughbreds, Legacy Bloodstock and XBTV, the writers discussed such subjects as the Seth Fishman trial, the Bob Baffert hearing and jockey Mychel Sanchez being suspended for betting on mounts other than his own. Click here to watch the podcast; click here for the audio-only version or find it on Apple Podcasts or Spotify.