Forbidden Kingdom Out of Derby 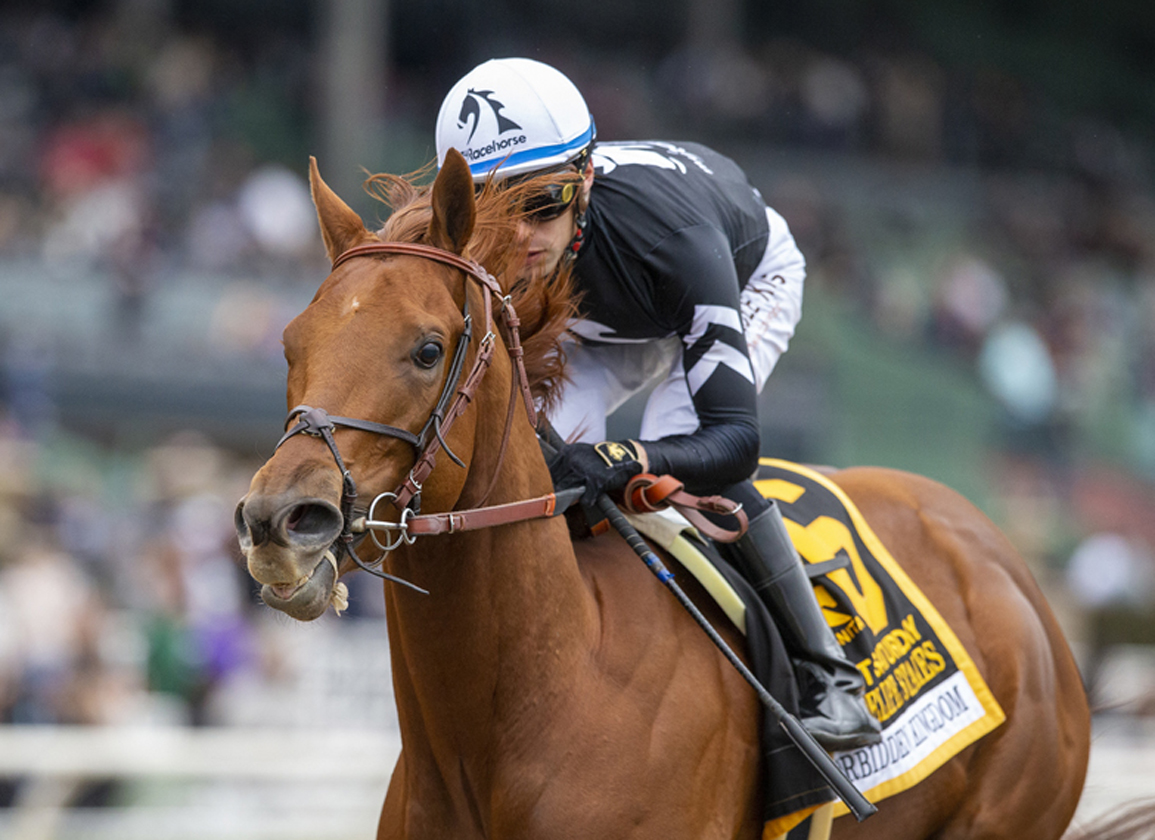 “We are going to look under his epiglottis to see if he has an ulcer,” Mandella said. “But no Derby for sure.”

A runner-up in the GIII Bob Hope S. last fall at Del Mar, Forbidden Kingdom announced himself as a Derby contender with impressive victories in both the GIII San Vicente S. and GII San Felipe S. this winter at Santa Anita. He set the early pace in the Santa Anita Derby, but abruptly threw in the towel on the far turn.