Fishman Claims $13.5M Forfeiture is 'Unlawful in its Entirety' 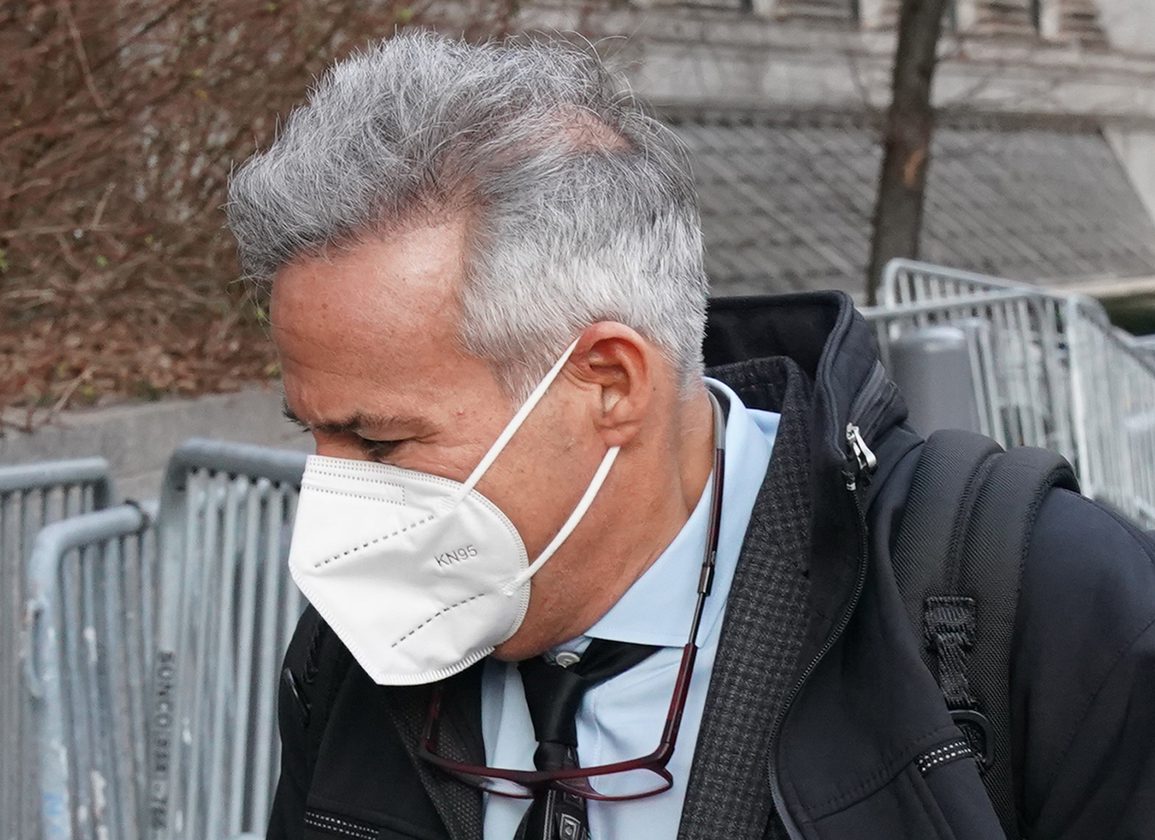 The veterinarian Seth Fishman, who is currently imprisoned but appealing his 11-year sentence for two felony drug-supplying convictions in a decades-long international racehorse doping conspiracy, has filed legal paperwork objecting to the $13.5-million forfeiture that was also imposed upon him, claiming the judge's order was illegal.

“The forfeiture sought here is not authorized by statute and is therefore unlawful in its entirety,” Fishman's attorney, Steven Kessler, stated in a Sept. 12 filing in United States District Court (Southern District of New York).

“The Preliminary Order of Forfeiture (POF) seeks a money judgment equal to the alleged value of the misbranded or adulterated products that form the basis for the criminal charges,” the filing continued. “It further seeks an order forfeiting substitute assets–i.e., property having no relationship to any criminal activity–up to the value of the money judgment.

“Thus, the government's statutory remedy for the manufacture or introduction into interstate commerce of misbranded or adulterated products is limited to the confiscation of the products themselves. The POF exceeds and contravenes the statute. It is therefore unlawful and must be rejected….

“If the POF actually sought 'forfeiture…of any and all drugs that were adulterated or misbranded by the Defendant' for introduction into the stream of interstate commerce, the POF would be lawful….” Fishman's filing stated.

“Misbranding is not a forfeiture crime. The misbranding statute under which the government seeks forfeiture against Dr. Fishman, 21 U.S.C. § 334, only permits the government to confiscate the misbranded or adulterated products themselves and any equipment used to manufacture those products. Nothing more,” the filing stated.

Fishman's filing further argued that “Congress has prescribed monetary penalties for introducing misbranded and adulterated products into the stream of interstate commerce. Those penalties, however, are fines, not forfeitures of proceeds,” and are capped at $1 million for certain violations.

Fishman was indeed fined $250,000 after prosecutors introduced evidence showing that his drug-peddling business earned millions of dollars a year. Fishman is also jointly responsible for $25 million in restitution along with other convicted co-conspirators. Neither of those monetary orders were questioned in Fishman's formal objection to the forfeiture.

The filing continued: “On a few occasions, a court has permitted forfeiture of proceeds or facilitating property or a money judgment forfeiture where there is an allegation of a misbranding violation. Those decisions, however, permitted such relief based on other criminal charges, bundled with the misbranding violations, that specifically authorize forfeiture, such as wire fraud or money laundering, none of which were even alleged against Dr. Fishman, let alone proven, here.”

In summation, the filing stated, “It has never been alleged or shown that Dr. Fishman 'actually acquired' any tainted property as a result of any crime, let alone more than $13 million.”

A separate legal filing from Sept. 8 noted that Fishman has been in transit within the federal prison system from New York to Florida, and that because of COVID-19 restrictions related to his movement, his attorney has been largely unable to speak with him.

“He has [been in transit to] Philadelphia and Tallahassee (and possibly other venues) before arriving [Sept. 7] in Miami. As the Court knows, upon reaching each facility, a prisoner is quarantined and must go through strict COVID protocols before being permitted phone privileges, even with his counsel.

“Because of this, I have been able to speak to Dr. Fishman just once while he was in transit, and that call was brief. We have made substantial efforts to speak with him since, but, through no fault of mine or the Bureau of Prisons, that has not yet happened. I am hopeful that, now that Dr. Fishman has arrived at his destination, communication will be easier to facilitate,” the Sept. 8 filing stated.