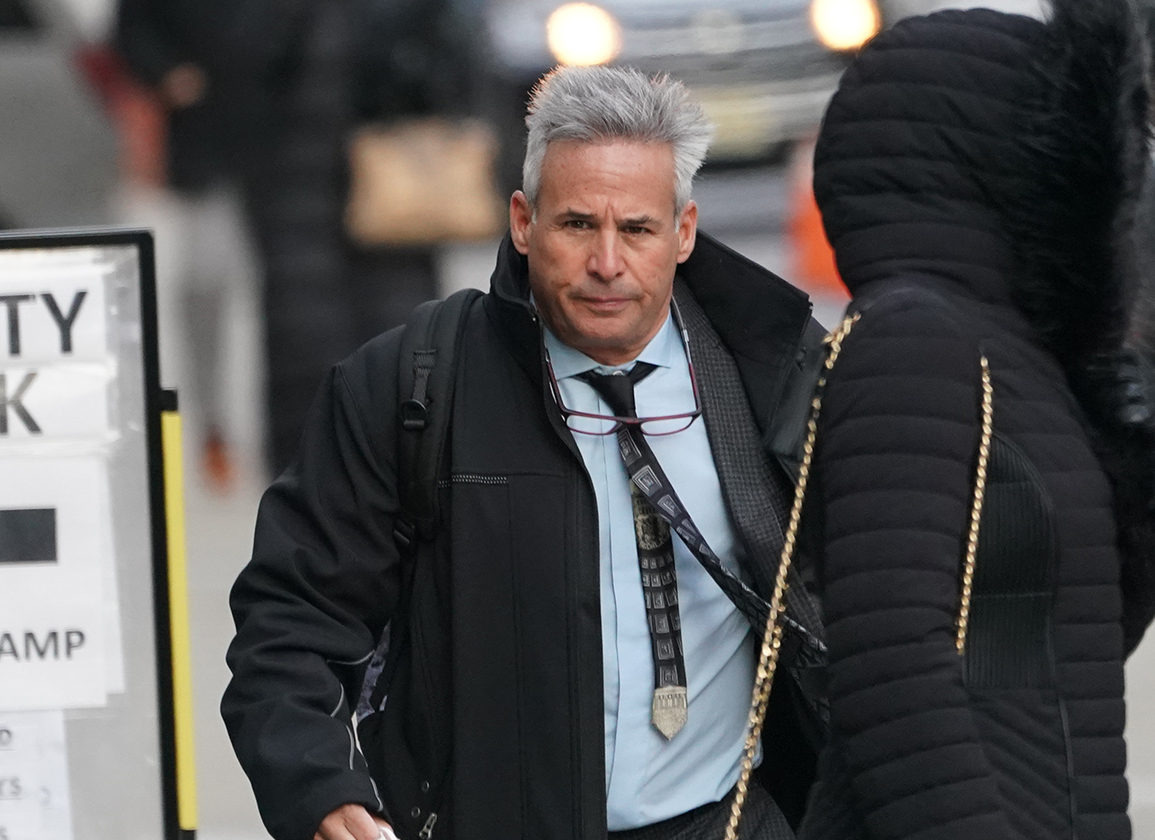 Veterinarian Seth Fishman, who was sentenced to 11 years in prison July 11 after two felony drug-supplying convictions in a decades-long international racehorse doping conspiracy, has appealed his case to the United States Court of Appeals for the Second Circuit.

The filing noted that Fishman is appealing both the conviction and the sentence.

Fishman's 11-year sentence was the longest meted out in the case that led to charges against 31 individuals, including prominent trainers Jorge Navarro (who pleaded guilty last year and is currently serving a five-year sentence) and Jason Servis (who has pleaded not guilty and is set to stand trial in January).