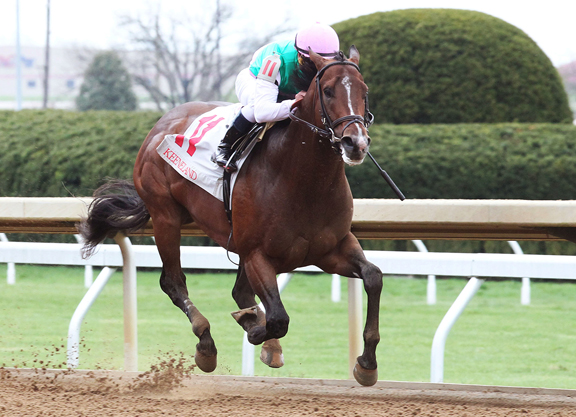 “We are happily overwhelmed by the tremendous amount of support that we are getting for our exciting new sire. And we are thrilled that the first mares sent by some of our favorite breeders are in foal so early,” said Becky Thomas of Sequel New York.

Honest Mischief stands for a fee of $6,500 LFSN for a Syndicate at Sequel Stallions New York, LLC.