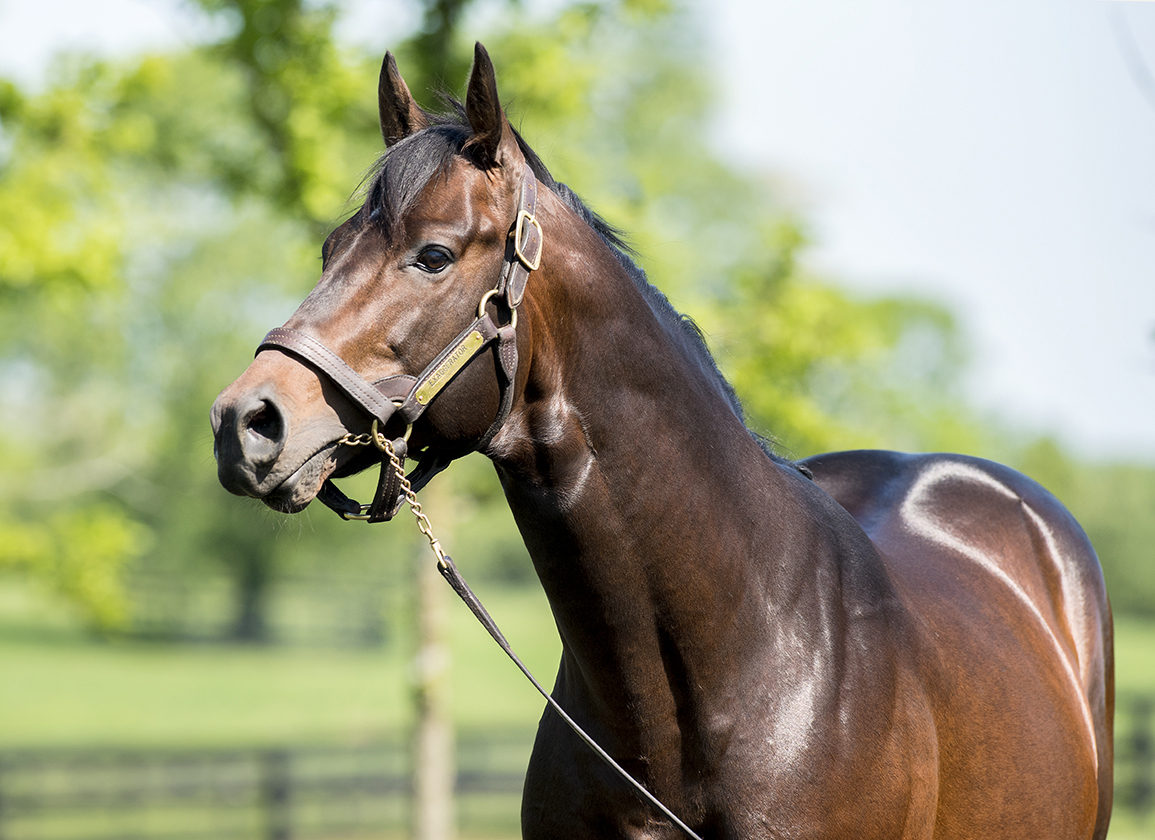 Exaggerator (Curlin–Dawn Raid, by Vindication) will stand the 2022 breeding season at Elite Thoroughbreds, the Folsom, LA farm announced earlier this week. A winner of the GI Preakness S., GI Haskell Invitational S. and GI Santa Anita Derby in 2016, Exaggerator previously stood at WinStar Farm. With two crops to race thus far, he was represented in 2021 by the earners of $3,353,136 and led all second-crop starters by winners with 82. Exaggerator will stand for $5,000 LFSN.