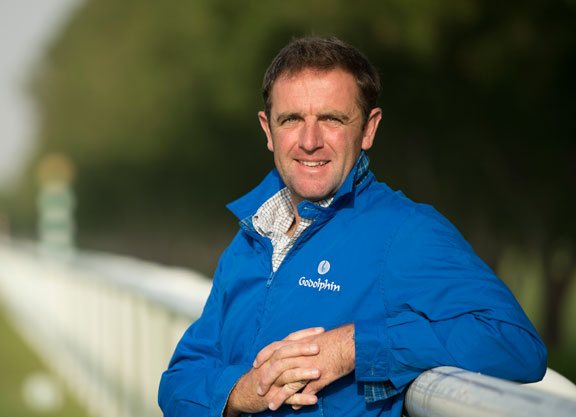 Charlie Appleby makes the trip across the pond with a strong chance to earn a spot in the gate for the GI Breeders' Cup Juvenile Turf when he sends out Albahr (GB) (Dubawi {Ire}) in Woodbine's GI Summer S. Sunday. Graduating at second asking at Haydock June 9, the Godolphin homebred followed suit with a decisive score at that oval July 17 and captured the Stonehenge S. at Salisbury Aug. 20. Frankie Dettori also makes the trip to Canada to ride.

Shug McGaughey is very rarely seen in the Woodbine entries, but he makes the trip north with Dripping Gold (Lemon Drop Kid), who won on debut in a two-turn turf test at Saratoga Aug. 7.