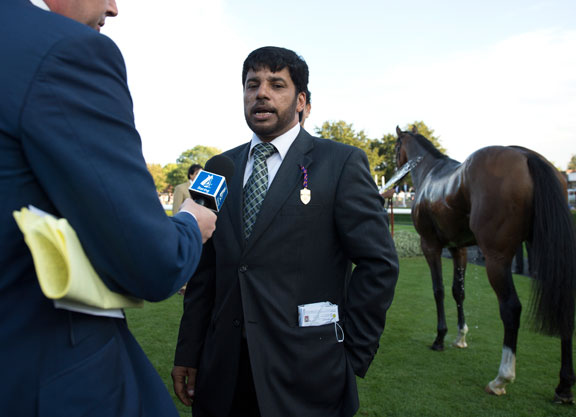 Trainer Ismail Mohammed, who has stables in both Dubai and the UK, has been fined AED80,000 (€19,035/£17,138) after horses in his care in Dubai in eight incidences were found to be treated with shockwave therapy inside the seven clear day threshold. A veterinarian involved has been banned for six months.

While Mohammed claimed to be unaware that the horses were receiving treatments at inappropriate times, he pled guilty and had a previously clear record in regards to shockwave therapy.

Veterinarian Dr. Fred Van Der Linde testified that the medical records presented to the ERA Stewards for the horses receiving shockwave therapy was incorrect. He said the dates entered were for billing purposes and that he had not kept record of the dates of actual treatment. In the absence of any additional records, Emirates Racing Authority stewards relied upon the records provided as treatment dates. Dr. Van Der Linde was disqualified for six months, commencing immediately and expiring on Dec. 28.