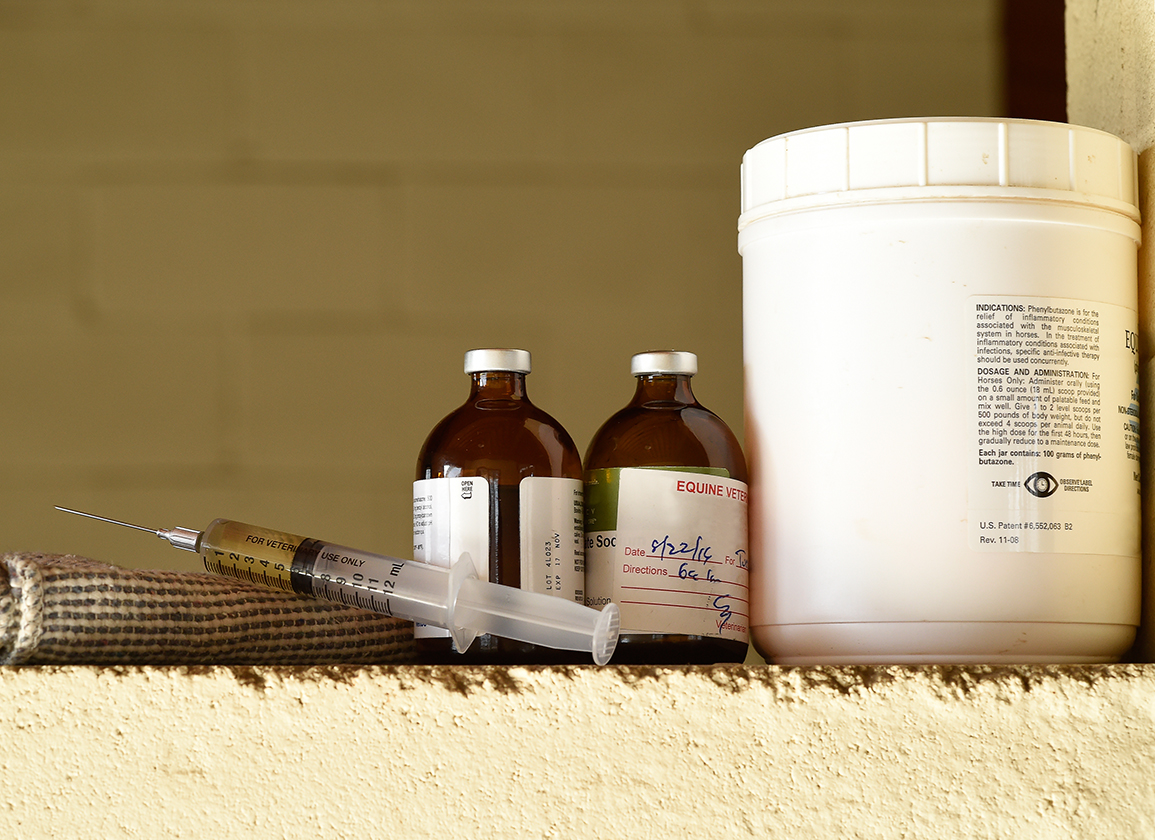 Kegley had originally pled not guilty to the charges.

Kegley will not be sentenced until a Nov. 22 hearing, but it was revealed during Friday's proceedings that he has entered into a plea agreement with government lawyers in which he has agreed to a sentence ranging from 30 to 36 months. Vysockil noted that there is no parole involved when someone is sentenced on federal charges and that most guilty parties serve at least 85% of their sentence.

Kegley, a 41-year-old Lexington, KY resident, was the director of sales for a company based in Nicholasville, KY called MediVet Equine Associates LLC, and admitted in court that the firm produced and sold drugs that were not permissible to be used on  racehorses. The primary drug sold by Kegley was SGF-1000. In phone calls intercepted by the FBI, Servis admits to using SGF-1000 and, at one point, says, “I've been using it on everything almost.”

Kegley responded: “Beginning in 2016, I was an independent contractor for a company, MediVet Equine. We sold a variety of products, including SGF-1000. I sold these products to veterinarians, horse trainers. When I did that I knew there was no medical prescription for those products. Also at the time, I knew that the product was not manufactured in an FDA approved facility, nor was it approved for sale by the FDA.”

Vysockil continued to press Kegley, asking a series of follow-up questions. She asked Kegley if he knew that the trainers buying the products intended to use them on Thoroughbred racehorses and whether or not he knew the products were to be used in such a way that regulators could not detect the products through drug tests. Kegley answered “yes” to both questions.

Shortly after Friday's hearing, Manhattan U.S. Attorney Audrey Strauss issued a statement, which read: “Michael Kegley promoted and sold unregulated performance enhancing substances intended for use by those engaged in fraud and unconscionable animal abuse in the world of professional horseracing. This conviction underscores that our Office and our partners at the FBI are committed to the prosecution and investigation of corruption, fraud, and endangerment at every level of the horse racing industry.”