Dream Ahead on the Move to Bearstone Stud 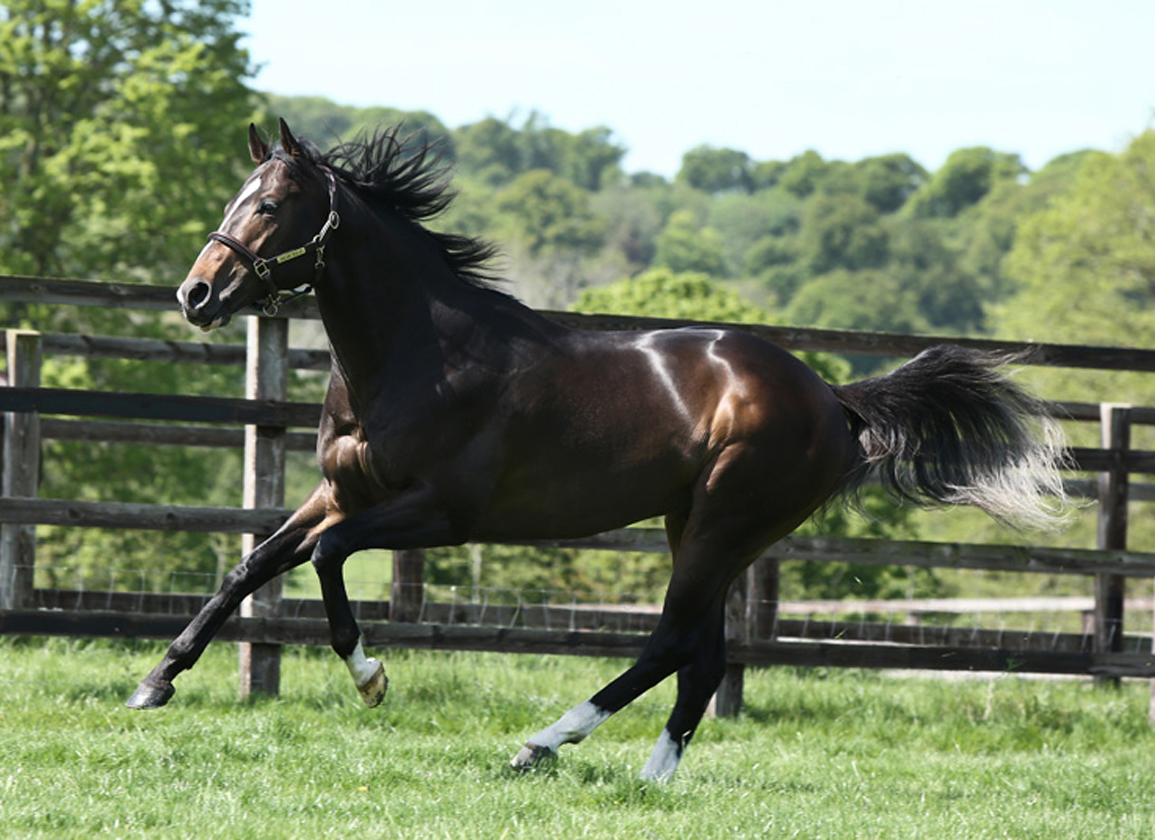 Dream Ahead in Ireland | Ballylinch Stud

A winner of five Group 1 races including the G1 July Cup and G1 Middle Park S., the 13-year-old first stood at Ballylinch Stud in Ireland in 2012 and later moved to Haras de Grandcamp in France in 2016. He also spent several seasons in Australia and has Group 2 winners Phobetor (Aus) and Shumookh (Aus) to his credit in that hemisphere. His 13 group winners are led by a quartet of Group 1 winners and besides his three-time Group 1 winner Glass Slippers, has dual Group 1 winner Dream of Dreams (Ire), and young sires Donjuan Triumphant (Ire) who won the G1 British Champions Sprint S. and G1 Prix Jacques Le Marois victor Al Wukair (Ire). From his Northern Hemisphere crops, the bay has sired the winners of 672 races who have earned more than £12.5 million.

Bred by Darley in Kentucky, Dream Ahead is out of Group 2 winner Land of Dreams (GB) (Cadeaux Genereux {GB}) and will stand alongside Washington DC (Ire) (Zoffany {Ire}) at Bearstone.

Terry Holdcroft, owner of Bearstone Stud, said, “We are delighted to be working with Ballylinch Stud and extremely proud they have entrusted us with such a high-class stallion as Dream Ahead. His record as a sire of Group 1 sprinters speaks for itself and it will be a pleasure to have him at the stud alongside his daughter Glass Slippers who has given us so many treasured memories during the last few years. It is also particularly good news that a stallion of his quality will be available to British breeders, and we are confident he will prove extremely popular with our clients.”