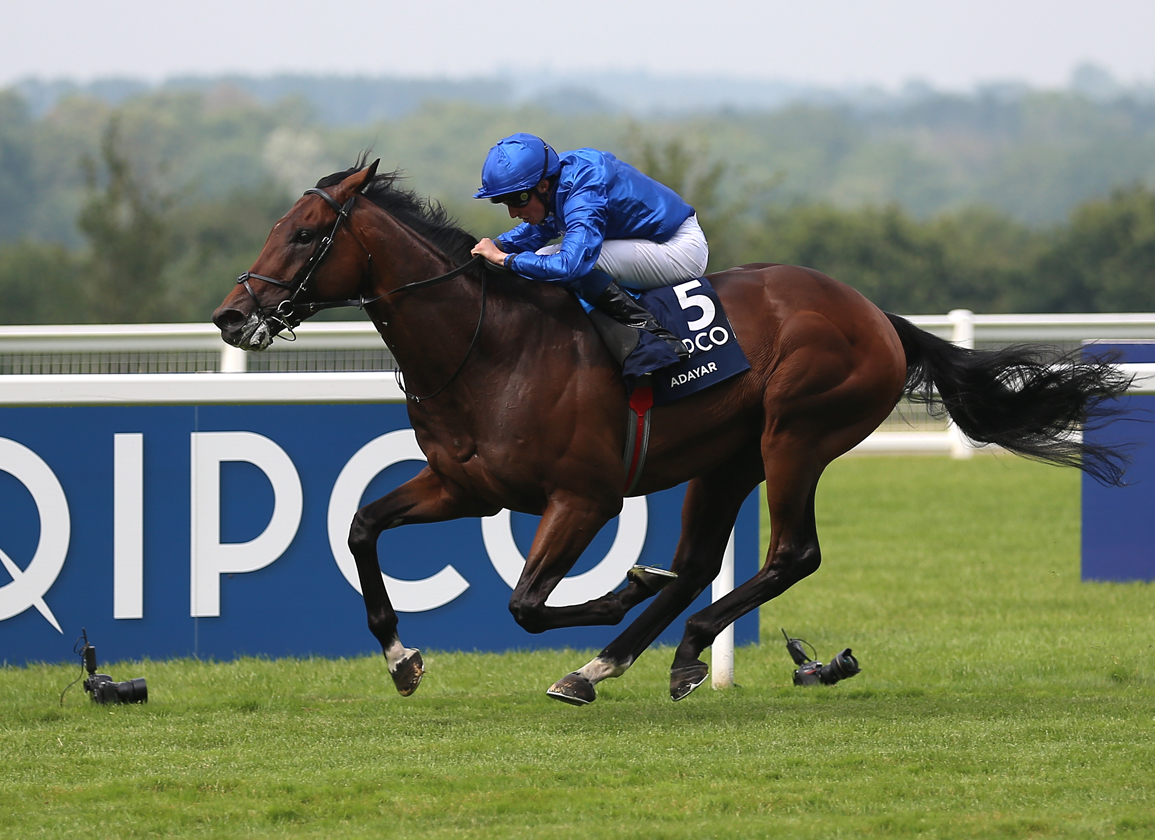 Last year's Derby winner Adayar (Ire) (Frankel {GB}) will miss the Coral-Eclipse S. at Sandown, according to his trainer Charlie Appleby, who has nominated the King George VI and Queen Elizabeth S. at Ascot next month as the most likely destination for the 4-year-old's return.

Adayar has not run this season and had already been ruled out of the Coronation Cup at Epsom after suffering a minor setback.

However, Appleby has reported Adayar to be back in full work and, while he won't be ready in time for the Prince of Wales's S. at Royal Ascot or the Eclipse, the trainer is optimistic that he will make the King George VI.

Appleby said, “We have decided to bypass the Eclipse at Sandown and head straight to the King George VI at Ascot with Adayar.

“He is back in full work and doing well, but we want to allow him plenty of time to build back up to race fitness.”