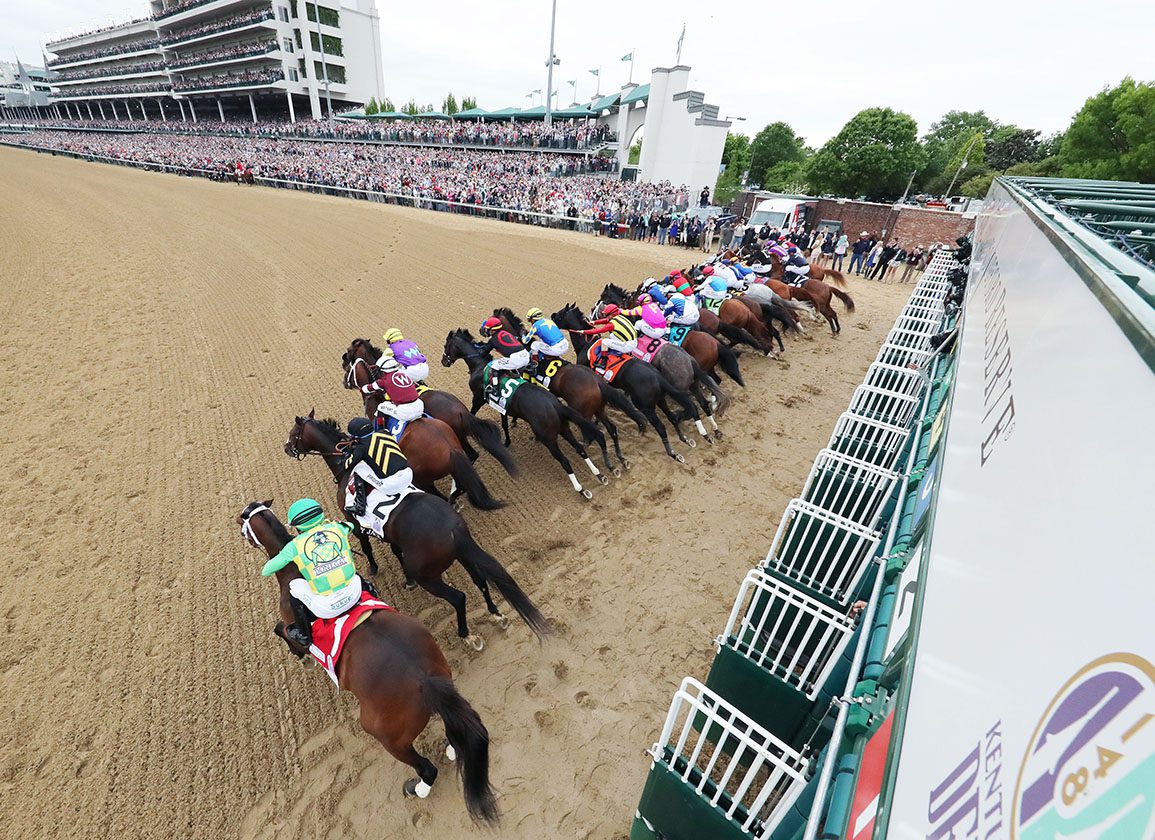 The “Road to the Kentucky Derby,” a series of races awarding points toward a starting gate position in each year's GI Kentucky Derby, will see modifications for the upcoming season, including an increase of points for the GI Breeders' Cup Juvenile from 20-8-4-2 to 30-12-9-6-3.

In addition, other early-season prep races have been elevated from 10-4-2-1 to 20-8-6-4-2 in an effort to increase the importance of those races. They include the GIII Lecomte S. at Fair Grounds, the GIII Southwest S. at Oaklawn Park, the GIII Withers S. at Aqueduct, the GIII Holy Bull S. at Gulfstream Park, the GIII Robert B. Lewis S. at Santa Anita, the GIII Sam F. Davis S. at Tampa Bay Downs, and the John Battaglia Memorial S. at Turfway Park.

Churchill Downs officials have also increased the points now to be awarded to the top five finishing positions in most qualifying races on a sliding scale of 10-4-3-2-1. Previously, those races had been worth 10-4-2-1.

“We believe these modifications adhere to and amplify our goal of assembling the finest group of 3-year-olds in the starting gate for a race at the classic distance of 1 1/4 miles on the first Saturday in May,” said Mike Ziegler, Vice President and General Manager at Churchill Downs.

The inaugural qualifying points system was instituted for the 2013 Derby. Churchill Downs will run the 149th edition of the sport's signature race Saturday, May 6, 2023. The Road to the Kentucky Derby will begin Saturday with the $300,000 GIII Iroquois S. for 2-year-olds at 1 1/16 miles on opening weekend of Churchill's 14-day September Meet.