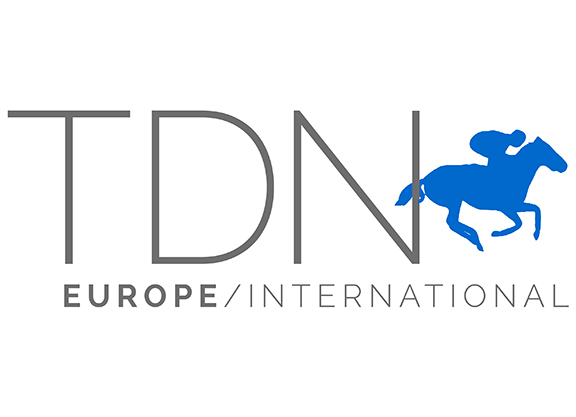 Mirco Demuro emerged the winner of Japan's World All-Star Jockeys competition, taking the title with 80 points accrued from two wins and two fifth-place finishes in the four-race event. For the second-straight year, Japan's famed jockey Yutaka Take was second, with 61 points. It was also the second-straight year that Team JRA took home the team title.

“I am really happy to have won the overall title and contribute to securing Team JRA's victory,” said Demuro. “Personally, I especially enjoyed competing with my brother Cristian and it would have been even more perfect if he was able to turn in a victory and reach his 100th JRA win. I didn't do well in the series last year and I was afraid Yutaka might snatch the title off me, but I am really happy to have had the luck of riding some really nice horses and put in some good performances this year.”

Take said, “I am left with mixed feelings to not have been able to notch a single win during the series and succumbing to second place for the second year running. I still had high hopes today for the title but Mirco just had to spoil the day for me. But sincere congratulations to him and it was a thrill to compete against the best in front of such a big crowd who came to see us race. I hope to continue to make an effort so that I can participate in the series again next year.”

Last year's winner, Joao Moreira, could manage only fifth this year, but nonetheless dazzled the Sapporo crowd, winning seven straight races from race 12 on Saturday through race nine on Sunday. This tied the JRA record of consecutive wins set by Take in 2005. He was runner-up in his attempt to exceed the record. Unfortunately for Moreira, none of those wins were in the four WASJ races.