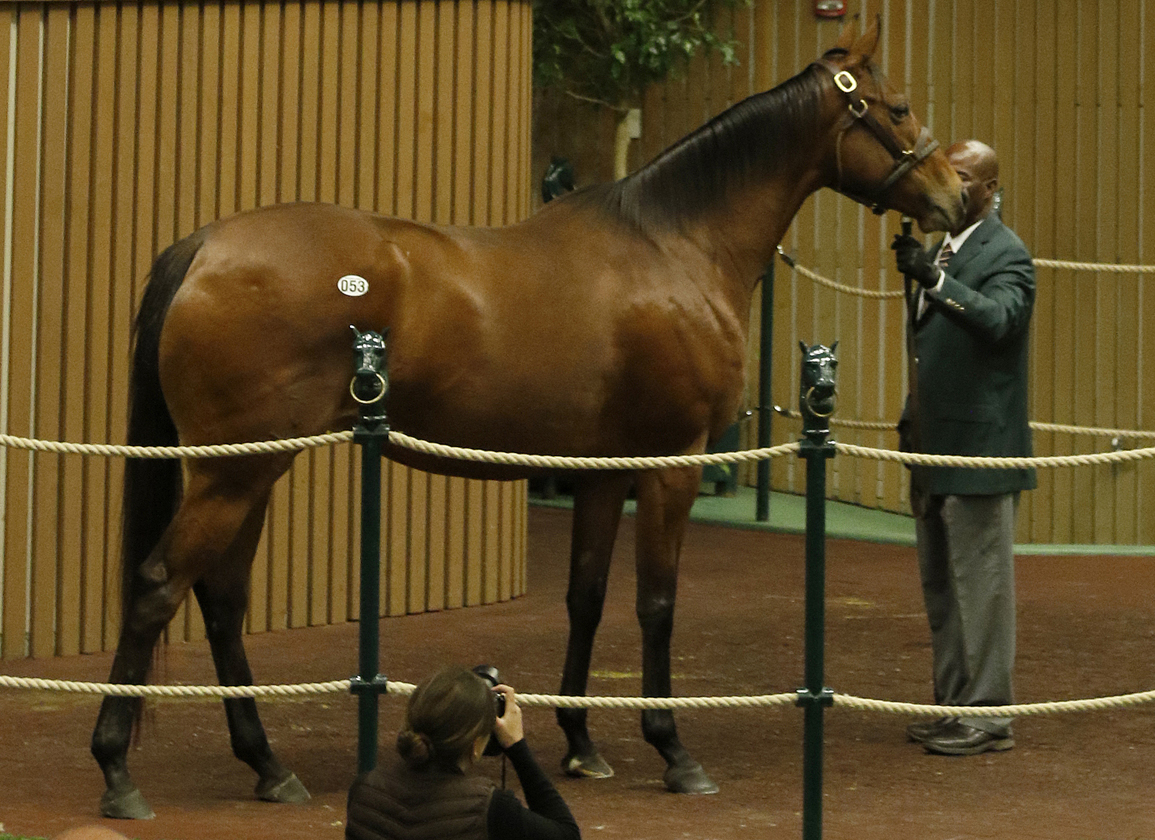 Observations on the European Racing Scene turns the spotlight on the best European races of the day, highlighting well-pedigreed horses early in their careers, horses of note returning to action and young runners that achieved notable results in the sales ring. Friday's Observations features a Shamardal filly out of an Oaks second.

3.15 York, Cond, £100,000, 2yo, c/g, 7fT
STREETS OF GOLD (IRE) (Havana Gold {Ire}) has been a revelation this season for the Eve Johnson Houghton stable and having captured the Tattersalls Ireland Super Auction Sale S. is after another valuable prize in this British EBF £100,000 2YO Series Final (Colts & Geldings). Middleham Park Racing's Listed Ripon Champion Two Yrs Old Trophy winner Shouldvebeenaring (GB) (Havana Gold {Ire}) is also chasing the cash in a competitive affair that will tell more about the favourite.

4.45 Newmarket, Mdn, £10,000, 2yo, f, 7fT
DREAM OF LOVE (IRE) (Shamardal) is another Charlie Appleby blueblood to hit the trail on home terrain, with the March-foaled bay being the fourth foal out of the Oaks runner-up and multiple Group and Grade I-placed Secret Gesture (GB) (Galileo {Ire}). A full-sister to Japan (GB) and Mogul (GB), she was a $3.5-million purchase at the Keeneland November Sale and her latest runner meets eight rivals on this racecourse bow.