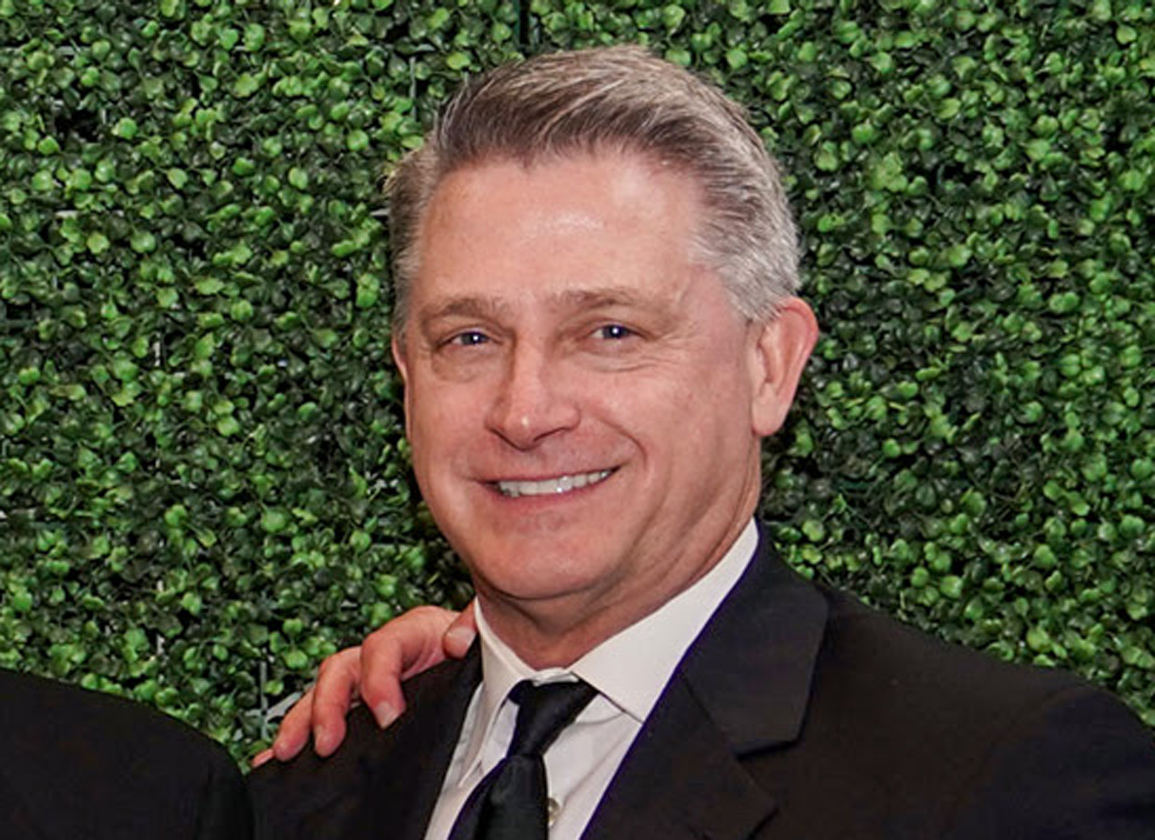 Craig Dado, a member of the Del Mar Thoroughbred Club's executive staff for the past 20 years, is leaving the organization to pursue other opportunities.

Dado, 54, a Northern California native, has been a Del Mar executive vice president and its chief marketing officer since 2013. He joined the company in 2001 as vice president of marketing, then in 2010 was named senior vice president before assuming his current role.

Prior to coming on board at Del Mar, Dado had begun his racing career at Santa Anita Park in 1991 where he worked his way up to become the track's vice president for marketing.

“Craig has been a solid contributor to our efforts at Del Mar over the past two decades,” said Joe Harper, DMTC's CEO. “His intelligence and instincts in the marketing business helped Del Mar rise up in the racing industry and for that we'll be forever grateful. We wish him nothing but well as he moves on to other things.”

Dado oversaw the track's successful strategies to woo younger fans through the use of music and food and drink festivals. He spearheaded the track's “branding” efforts through its blue and yellow diamonds color themes and its “Cool as Ever” marketing and advertising programs.

“Working at Del Mar has been a dream job for over 20 years. I can't thank Joe Harper and the wonderful people there enough,” said Dado. “I'm going to miss it, but I have an opportunity to run my own business, which has been a goal of mine for years. I feel like the timing is right.”