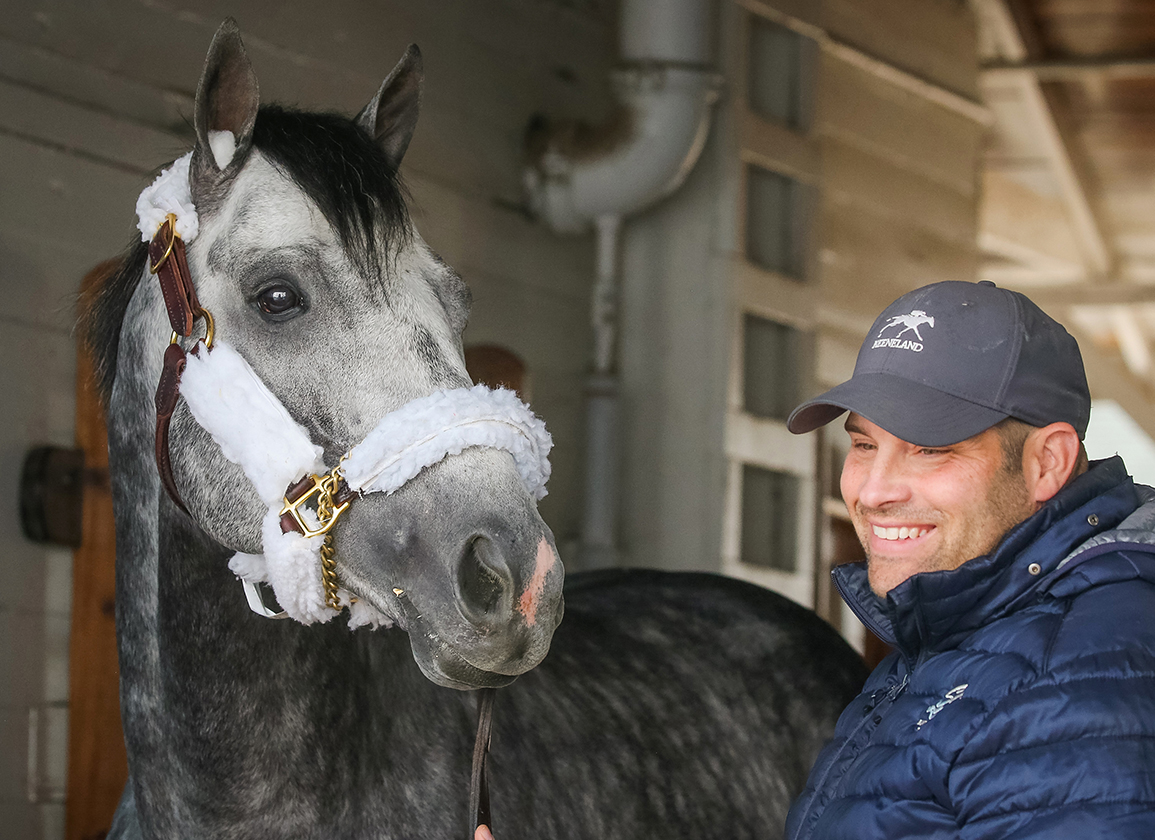 Trainer Brad Cox has been suspended 10 days and fined $500 by the Churchill Downs stewards for a phenylbutazone overage detected in the runner-up of the 2021 GII Stephen Foster S.

According to a ruling dated May 15 and posted to the Kentucky Horse Racing Commission (KHRC) website Tuesday, the Class C positive was present in the post-race testing of MGSW Warrior's Charge (Munnings) at a level of 2.51 micrograms per milliliter of blood when he ran second at 7-1 in last year's edition of the Foster.

Cox's suspension is to run May 23-June 1. Warrior's Charge has been disqualified and the purse money is to be redistributed.

TDN phoned Cox to get his side of the story and to ask whether he'd be appealing. He responded via text message.

“We were completely shocked with these lab results,” Cox wrote. “Due to the fact that this medication was administered within the strict guidelines that are set in place. Having said that, while we disagree with the results, I have to own it and accept responsibility. Moving forward, I am committed to industry leading protocols which hopefully prevent this from happening again.”

Asked what arrangements, if any, are in the works for transferring his horses during his suspension, Cox wrote, “No transfers at this time.”

Phenylbutazone, also called Bute, is a non-steroidal anti-inflammatory drug. Kentucky's racing rules permit it on race day in concentrations at or less than three-tenths (0.3) micrograms per milliliter.
According to the ruling, Cox waived his right to a formal stewards' hearing, as did the horse's owners, Marshall Gramm and Sol Kumin.

The KHRC classifies drugs on an A (most severe) to D (least severe) scale.

Both the owner and trainer penalties are in line with Kentucky's recommended sanctioning guidelines for a Class C first offense, which call for up to a 10-day suspension (absent mitigating circumstances) for trainers and the disqualification and purse forfeiture for the owners.