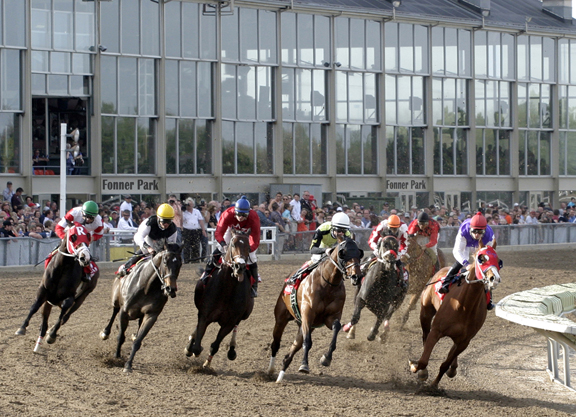 A New York Times study published Tuesday reporting where the COVID-19 outbreak is peaking and waning based on per-capita population statistics shows that Grand Island, Nebraska, where Fonner Park is located, is currently second in the nation in terms of news cases reported in the last two weeks.

Grand Island has a population of 85,000. The Times reported 764 coronavirus cases there in the last two weeks, meaning the per-thousand infection number is 8.98. Only Marion, Ohio, was higher (32.13) based on per-capita rankings.

On Apr. 22, the Nebraska Racing Commission voted to allow Fonner to extend its winter/spring race meet through the month of May provided the track continues the no-spectator policy implemented in March and adheres to proper social distancing precautions and mask-wearing in the racing office when entries are drawn.

Despite the high ranking, the Times reported that the two-week outbreak trend in Grand Island is “flat or decreasing.”

Grand Island also ranked 14th in the nation on a separate list of new deaths in the past two weeks with 21, or .25 per thousand residents.

Widening the lens to look at cumulative per-capita cases since the outbreak began earlier this year, Grand Island ranks fifth in the nation with 978 total confirmed cases, or 11.49 per thousand residents.

Excluding major metropolitan areas such as New York City and New Orleans, other Thoroughbred racetrack towns that made the national lists are: