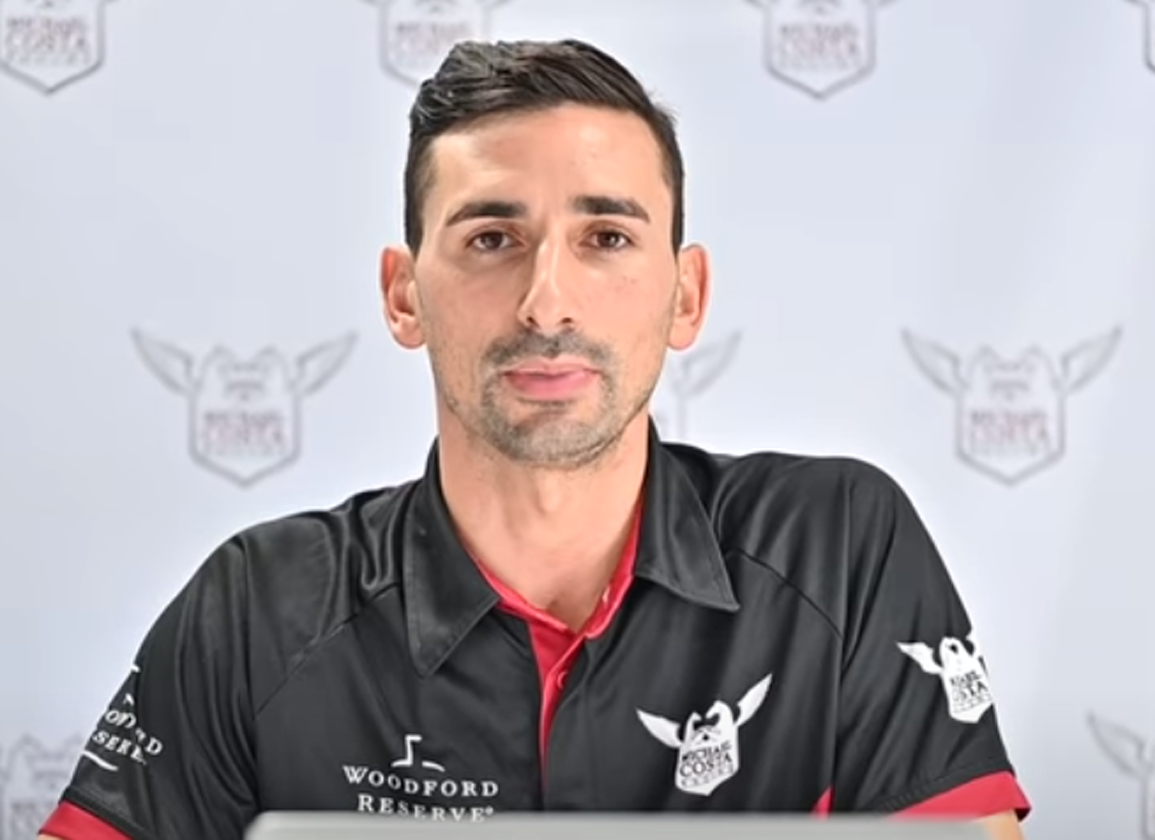 Australian trainer Michael Costa has been appointed as His Highness Sheikh Ahmed bin Rashid Al Maktoum's trainer at Jebel Ali Stables in Dubai. The contract was signed in the emirate on Friday. Costa, who runs Michael Costa Racing, will continue to operate his stable in Australia for the majority of the 2021/2022 season and, after all of his horses and staff have been placed with new trainers and positions, will move to Dubai and take up his new role. The horseman will oversee sourcing a large band of racing talent every year. The best-known horse to race in Sheikh Ahmed's colours is the globetrotting multiple Group 1 winner Addeybb (Ire) (Pivotal {GB}), who has earned Group 1 wins in both hemispheres.

Costa released a statement via Michael Costa Racing's YouTube channel which read in part: “I went over with an objective mindset, but I was absolutely blown away by the facility, the horses and the people. The opportunity that was presented was far bigger than I could have ever anticipated. The facility itself is world class and I can't image there being a better facility and training establishment in the world.

“What the job entails is to take up the training operation and purchasing a large bloodstock band every year, as well as travelling the Carnival horses all around the world to compete at the highest level. After viewing the operation and meeting the lovely team at Jebel Ali, I had some hard conversations with my wife and family on what has been the hardest decision of my life. I've decided to take up the position of the head role for Jebel Ali and for His Highness Sheikh Ahmed.

“I'm extremely grateful for all of our owner support, growing a stable with one of the best strike rates in the country. This could only be done with the support of all of our owners. I'd also like to thank all of my staff who've shared this journey with me.”