Combatant to Shuttle to Chile in 2022 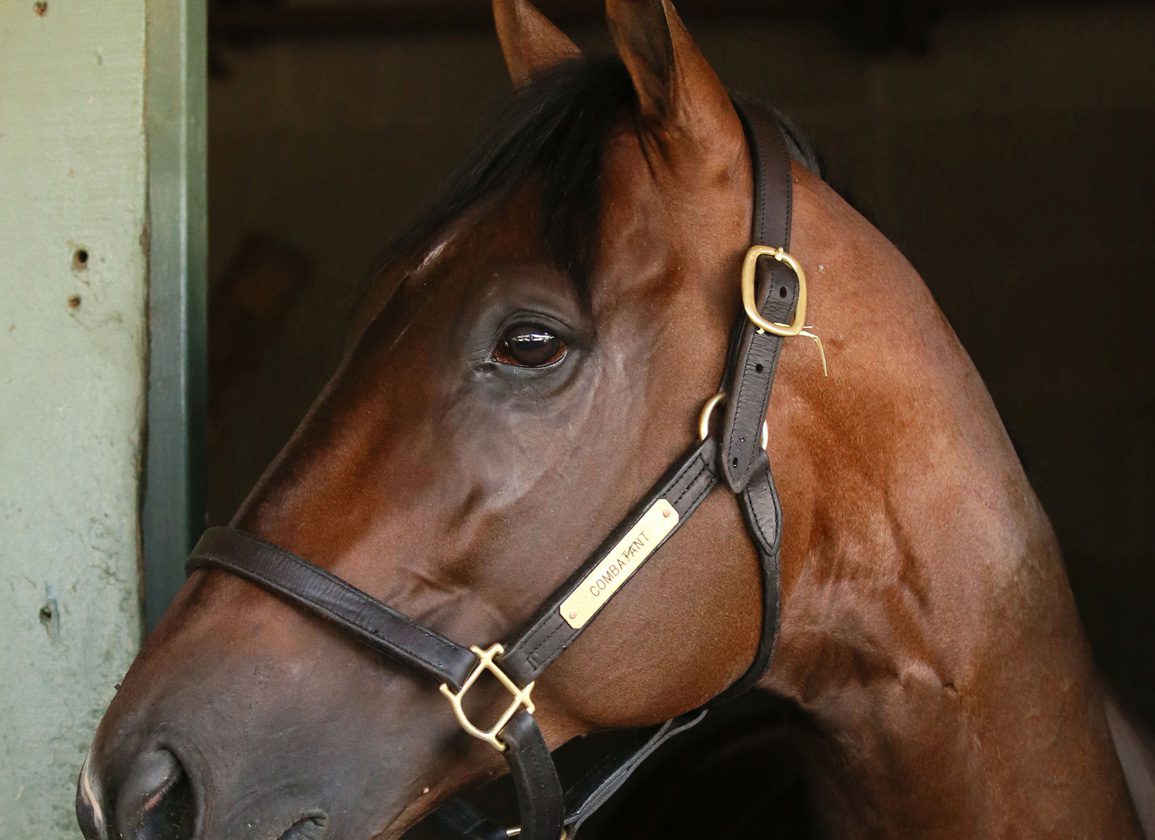 Freshman New York stallion COMBATANT (Scat Daddy-Border Dispute, by Boundary) will shuttle to Haras Porta Pia in Chile for Southern Hemisphere duties, announced officials at Rockridge Stud July 22. Combatant stood his first year at Rockridge Stud in Hudson, NY and was well-received by breeders. The half to GSW Long Lashes (Rock Hard Ten), SP Bordini (Bernardini), and GSP Mythical Border (Johannesburg) retired with a record of 30-4-5-6, and earnings of $1,062,915. The 2020 GI Santa Anita H. winner is a syndicated stallion.