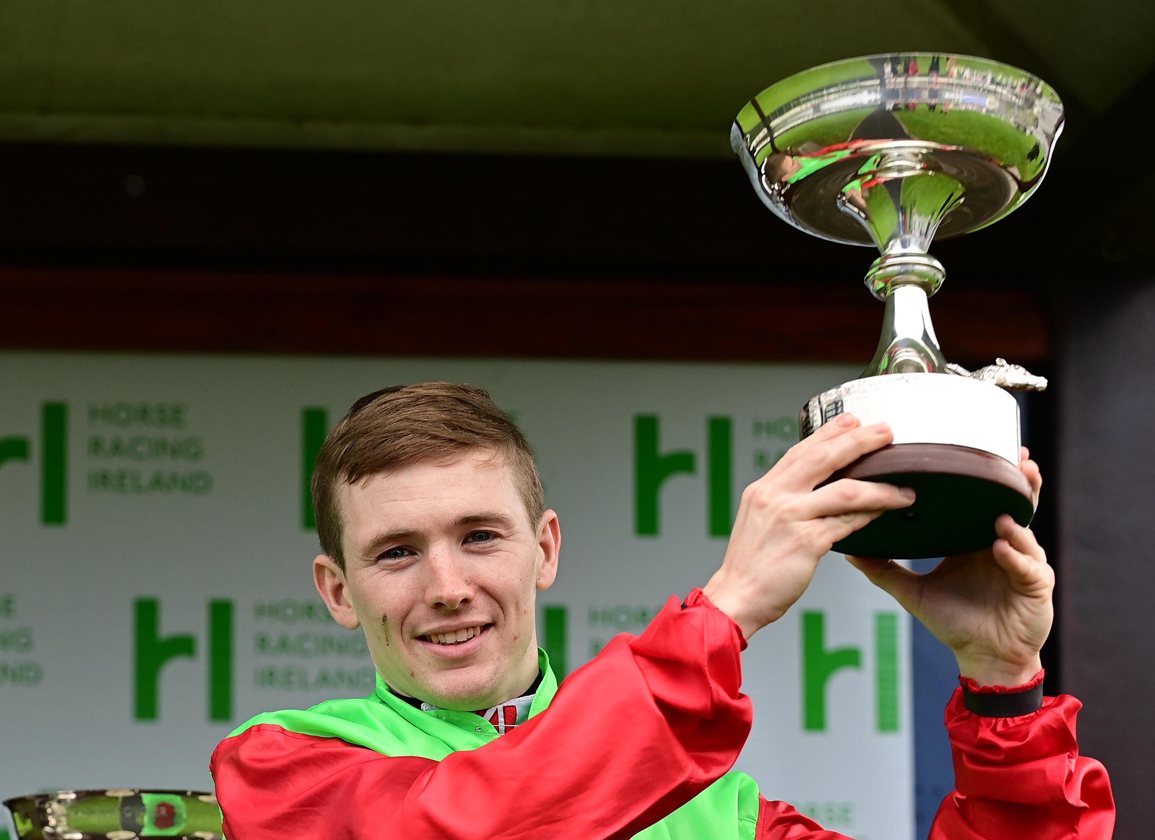 Colin Keane: snapped up to ride Westover in the Irish Derby | PA Media

Westover endured a luckless run under Hornby to finish third behind Desert Crown (GB) (Nathaniel {Ire}) in the Cazoo Derby at Epsom and connections have explained that Keane's experience of riding at the Curragh swung the vote in his favour ahead of Saturday.

Speaking on the Nick Luck Daily Podcast, Juddmonte's racing manager Barry Mahon revealed that the agreement with Keane does not extend beyond Saturday's race, and that Hornby may well get back on the colt in the future.

Mahon said, “We all sat down and felt that the Curragh is a unique track and that the Derby can be quite tactical so we said that experience on the track was going to be important. We've taken the decision to book Colin Keane, who is the three-time Irish champion jockey, to ride him on Saturday.

“There's no arrangement in place. At the moment, it's only for Saturday, and we'll review it afterwards with Prince Khalid's [Abdullah] family but you don't get more experienced around the Curragh than Colin Keane.”

He added, “We're using the best available. As you saw last week [at Royal Ascot], Frankie [Dettori], Ryan [Moore] and Colin [Keane] rode for us. It's a case of using the best available. A lot of the top jockeys have retainers and it's hard to get their services a lot of the time so it's good to have Colin there to stand in for us when we need him.”

Westover is a general 11-8 favourite to gain compensation for a luckless trip in the Derby at Epsom, where Mahon believes Hornby, who has ridden Ralph Beckett's charge in all bar one of his five starts on the track, was a hostage to misfortune.

Mahon explained, “I thought Rob gave the horse a beautiful ride at Epsom. He was very unlucky and I think it's exactly what it was. He was unlucky that stall two has the hoodoo of never producing a Derby winner and, the reason why it has never produced a Derby winner is because, what happened to Westover is what happens [every year].

“You're on the fence and horses come down on top of you and there's nothing you can do about it. But I thought he gave him a beautiful ride and, in fairness to Rob, he has ridden him in all of his work and rode him again yesterday [Monday] morning in his last piece of work. He's been a brilliant team player.”

Mahon added, “Ralph has sat down and had a good talk with him. He's disappointed–of course he's disappointed–but we're definitely not saying that he won't be back on the horse again. This is a one-time thing for the Curragh and we'll see how Saturday goes and the family will review it afterwards and see what they want to do going forward.”