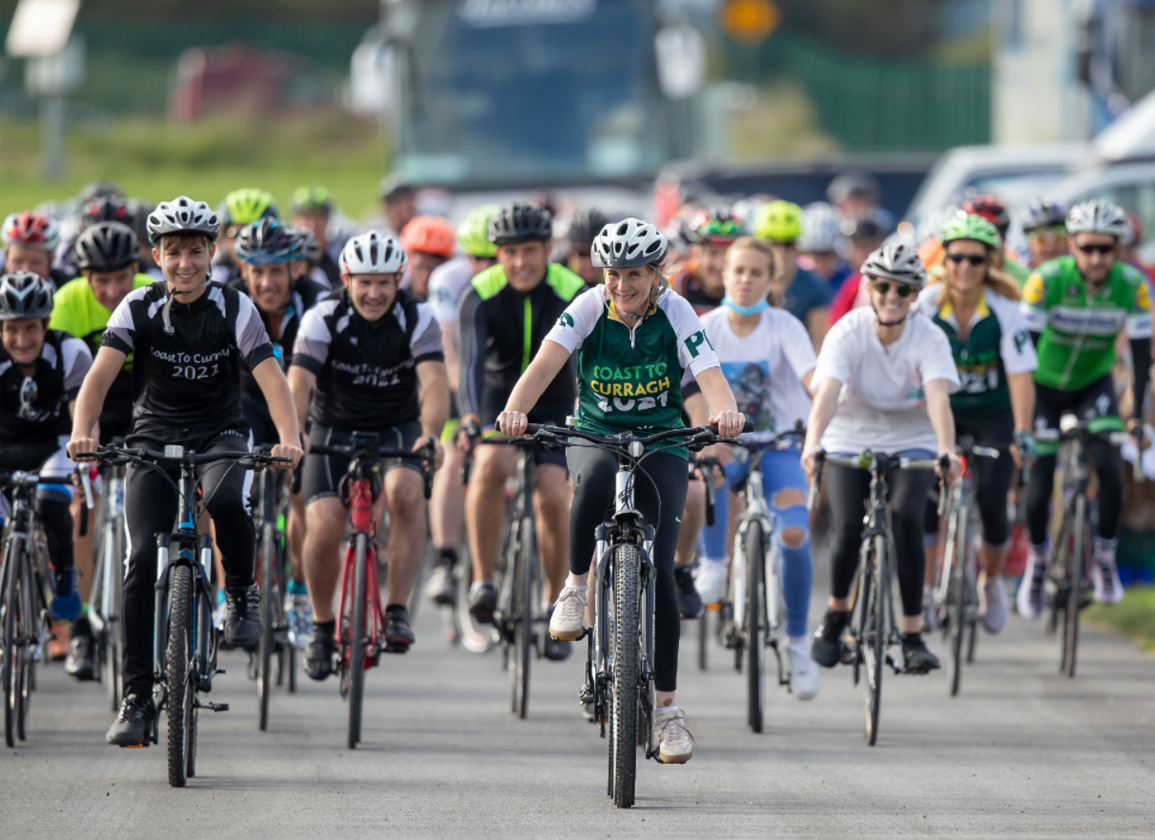 A total of €145,000 was raised by the inaugural Coast to Curragh charity cycle for Cancer Trials Ireland. Created by Gavin Lynch, the event started at Laytown Races and finished at The Curragh Racecourse. Over 300 people participated, among them Rachael Blackmore, Shane Foley, Barry Geraghty, Paul Carberry and Tadhg O'Shea, in the 155km charity cycle. Members of the late Pat Smullen's family, his wife Frances, son Paddy, and brothers Ger and Brian, also took part. Pat's daughter Hannah and weigh room friend Kevin Manning were waiting at the finish line. All of the money raised will be donated to Cancer Trials Ireland in memory of Pat and Gavin's mother Olive Lynch, who both passed from pancreatic cancer.

Gavin Lynch, Coast to Curragh charity cycle organiser said, “We had a magic day on Saturday, and I was blown away by the huge turnout of cyclists and the generosity of the 2000 people who donated to Cancer Trials Ireland. I'd like to sincerely thank everyone who took part, donated and volunteered their time, including the generous support from Paddy Power and Servier Laboratories (Ireland) Ltd. I'd like to give special mention to An Garda Síochána for their assistance and all the racecourses and stud farms who allowed us to use their facilities as pit-stops.

“The Coast to Curragh GoFundMe page will stay open for donations until Friday, Oct. 29–every penny counts towards Cancer Trials Ireland's vital research.”