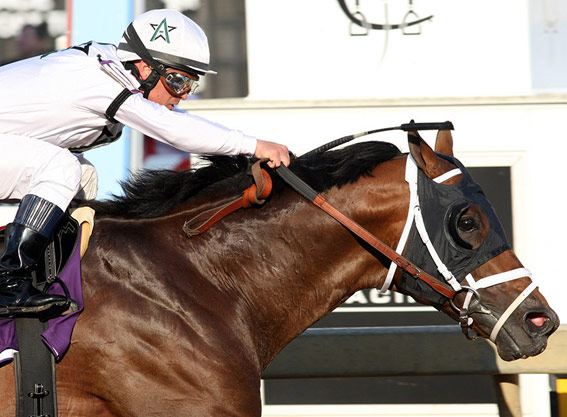 Commissioner (A.P. Indy–Flaming Heart, by Touch Gold), the sire of 22 winners from his first crop including the Grade III-winning Island Commish, has been acquired by HRH Prince Saud bin Salman bin Abdulaziz al Saud for his new farm in Saudi Arabia. The deal was brokered by Andrew Cary of Cary Bloodstock in Lexington.

Bred and raced by WinStar Farm and trained by Todd Pletcher, Commissioner-a member of the final crop for his legendary sire-was beaten four lengths into second by Tonalist (Tapit) in the 2014 GII Peter Pan S. and was overhauled by that rival to miss by a head in the GI Belmont S. Remaining in training for a 4-year-old campaign, the bay added the GIII Skip Away S. and GII Hawthorne Gold Cup H. and retired with a record of 5-3-2 from 15 starts and earnings of $962,237.

In addition to Island Commish, Commissioner is the sire of the additional stakes winners Two Last Words and Soros, the Grade II-placed Powerfulattraction and the SP Viv.