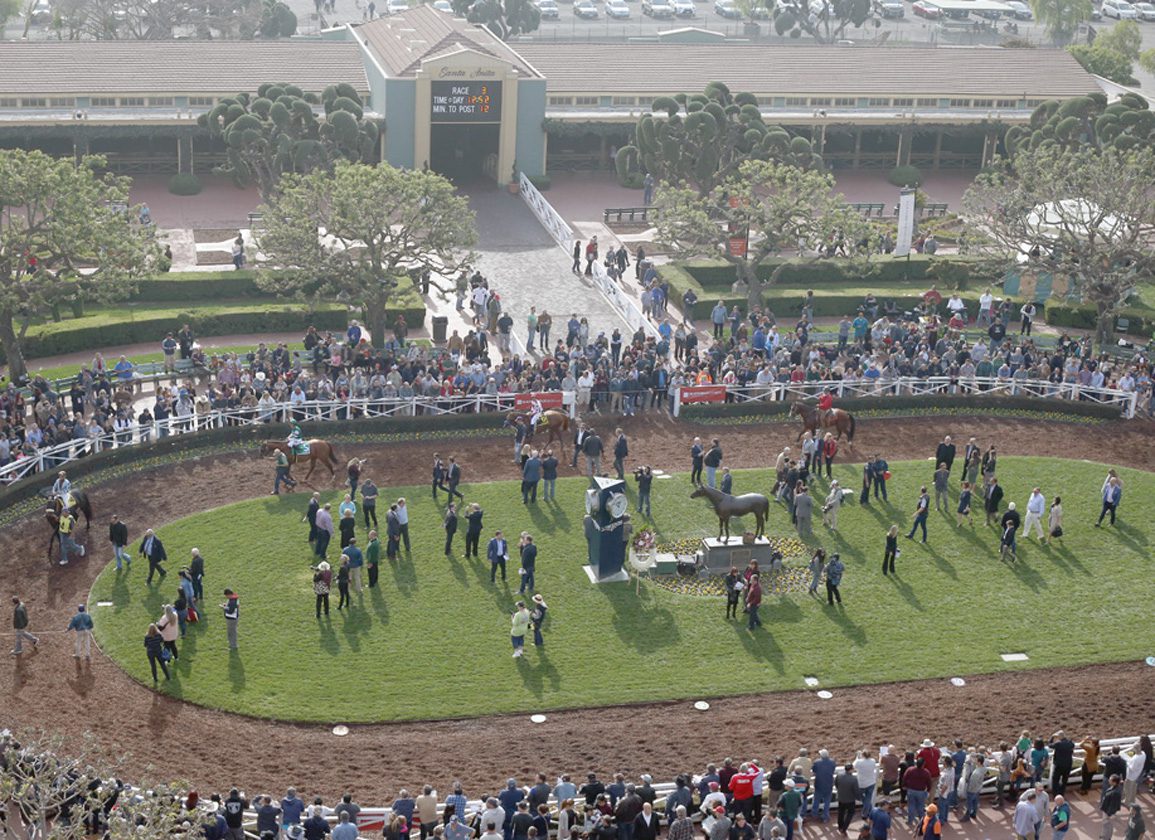 The CHRB rescinded its recent ruling requiring members of the media to be licensed through the and will instead allow the standard practice of allowing tracks to provide credentials.

They released the following statement Wednesday:

“While the California Horse Racing Board values safety and security in the stable area, it also recognizes the importance of a free and independent press. After considerable feedback, rather than requiring licenses or visitors passes for stable area media access, the CHRB will allow publicity departments to issue credentials for visitor access to the stable areas. The CHRB will hold the racetracks responsible for the conduct of credentialed media they authorize for stable area access.

“The CHRB needs to know who has been authorized by racetracks to enter stable areas, so publicity departments have agreed to provide the names of those individuals. The CHRB has made it clear that the lists will not be submitted for CHRB approval. The information will be used solely for the purpose of understanding who the tracks have authorized to be in the restricted area.”