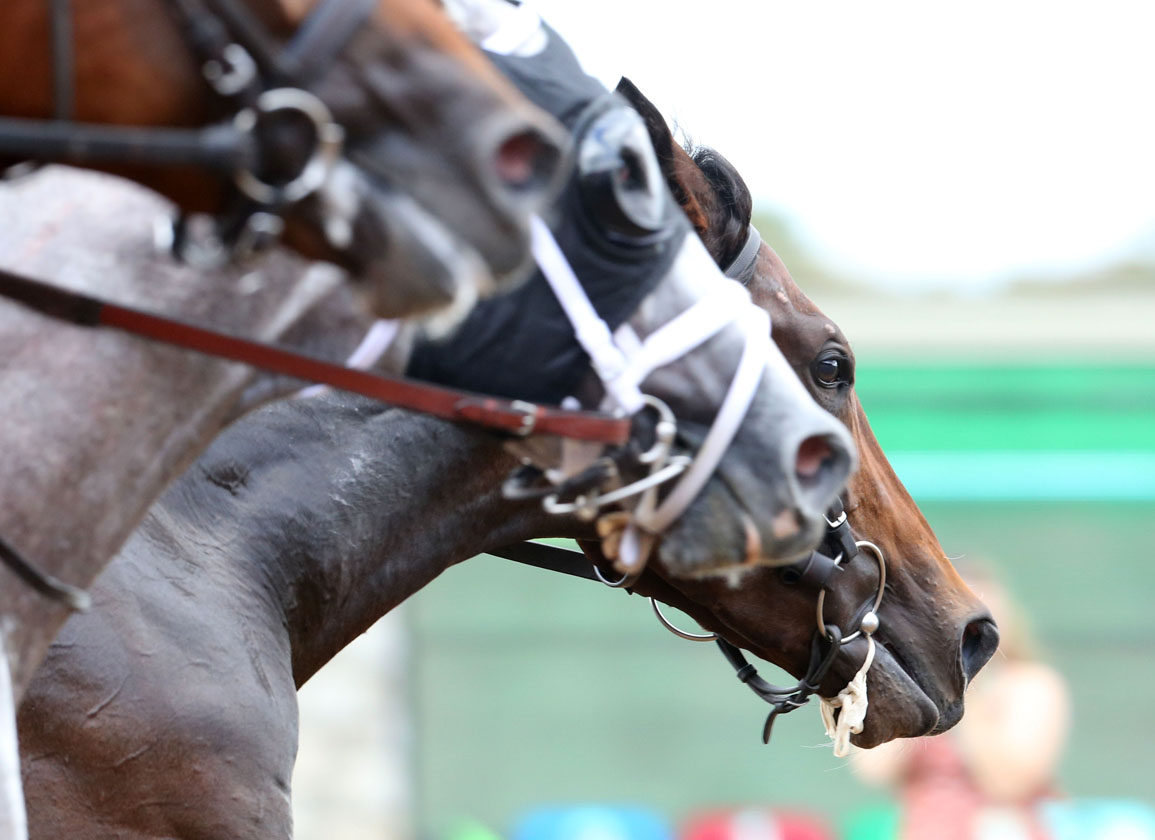 With HISA D-Day now upon the industry, the California Horse Racing Board (CHRB) offered guidance Friday about how it would be handling unregistered horses both this weekend and the weeks ahead, as per revised guidance from the HISA Authority.

The long and short of it is this: Should licensees show “good faith attempts” to register horses entered to race, the stewards will not scratch unregistered horses, said CHRB executive director, Scott Chaney.

For those licensees who refuse or have not attempted to register, their horses will be scratched, Chaney added.

Asked what evidence would constitute such a “good faith” effort, Chaney said that would ultimately be the steward's call.

“They're the only ones who can scratch at the track,” said Chaney. “The Authority's instructions were to be pretty lenient because obviously the roll-out's not perfect and registration is a work in progress.”

Chaney indicated that this waiver in California would cover this weekend as well as upcoming weeks–possibly through July.

“At some point, we're going to scratch no matter what, otherwise folks wouldn't be incentivized to register,” he said.

Part of the problem, explained Chaney, is a current lack of harmonization between the Jockey Club's InCompass system, used for entries, and the Authority's registration system.

Using Friday's entries at Pleasanton as a guide, Chaney estimated that about 50 horses and jockeys were flagged as unregistered.

Some were duplicates–the same jockeys riding in multiple races. But some were technical flags, he said.

“I remember one saying that Frank Alvarado wasn't listed as registered because when you enter through InCompass, his name in the program is Francisco Alvarado,” said Chaney. “There's lots of little problems like that where they don't match perfectly, a flag appears.”

Horses that are on the Vet's list for a length of time, but do not require an examination, workout or clear blood test for removal–like those that are simply sick–will be permitted entry while on the list, explained Chaney.

“For Vets' list [horses] that require anything other than time, they must be off the list before they can enter,” wrote Chaney, in an email.

According to Chaney, claimed horses that return a positive post-race test of any class will be voided unless the trainer specifically checks a box on the back of the claim form electing to take the horse regardless.

“Even if the new trainer changes his or her mind and would prefer to keep the horse, the claim will nevertheless be rescinded,” Chaney wrote, of any positive post-race test. “Our claim cards will take some time to catch up to the positive test rule but the rule goes into effect [Friday] nevertheless.”