Chleborad Fined for Confrontation With Iowa Vet Over Scratched Horses 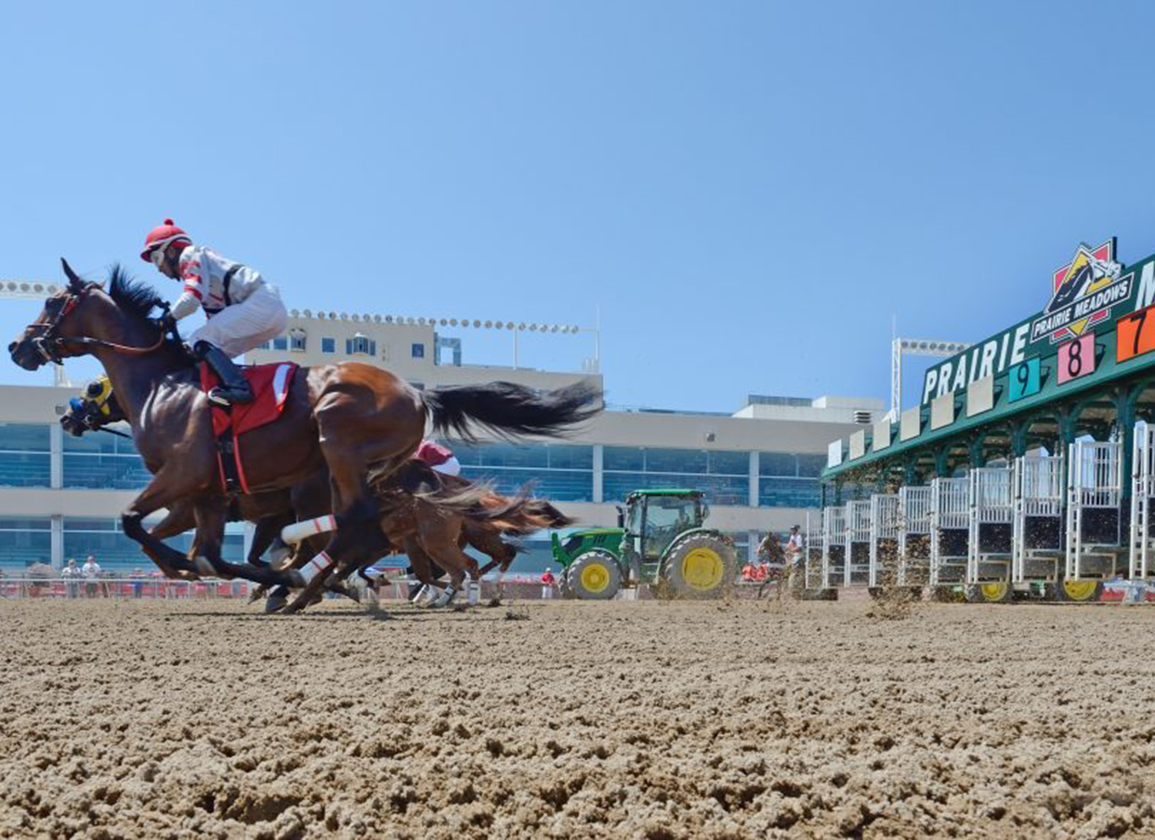 After making good on a threat to “have it out” with a state veterinarian whom she accused of “picking on” her horses by scratching them from races because of soundness issues, Iowa-based trainer Lynn Chleborad was fined $500 by Prairie Meadows stewards for “disrespectful and intimidating” behavior.

It was not immediately clear if Chleborad–who has been training for 34 years and shows no other rulings against her in The Jockey Club's online database–would be appealing the July 14 fine.

According to the stewards' ruling, both Chleborad and state veterinarian Dr. Susan Stoterau testified about the confrontation at a June 28 hearing on the matter.

The ruling stated that Stoterau–who has been practicing since 2001 and is a member of the American Association of Equine Practitioners–testified that after the ninth race on June 18, Chleborad approached her in her paddock office regarding Chleborad's horse being scratched during the post parade for that race.

Stoterau also testified that during morning exams on June 28, Chleborad confronted her with a pointed finger, accusing the veterinarian of picking on her horses and saying, “We are going to have it out.”

Chleborad told the stewards she did that because Stoterau had been scratching her trainees that allegedly had “nothing wrong with them,” according to the ruling.

Chleborad admitted that she got within inches of Stoterau's face and said, “I'm sick to death of horses getting scratched [for] going like this [referring to a video]. I'm tired of you picking on my horses last year and this year.”

Chleborad acknowledged that Stoterau said to her, “You need to get your hand out of my face and back up.”

The incident then apparently de-escalated before it became physical.