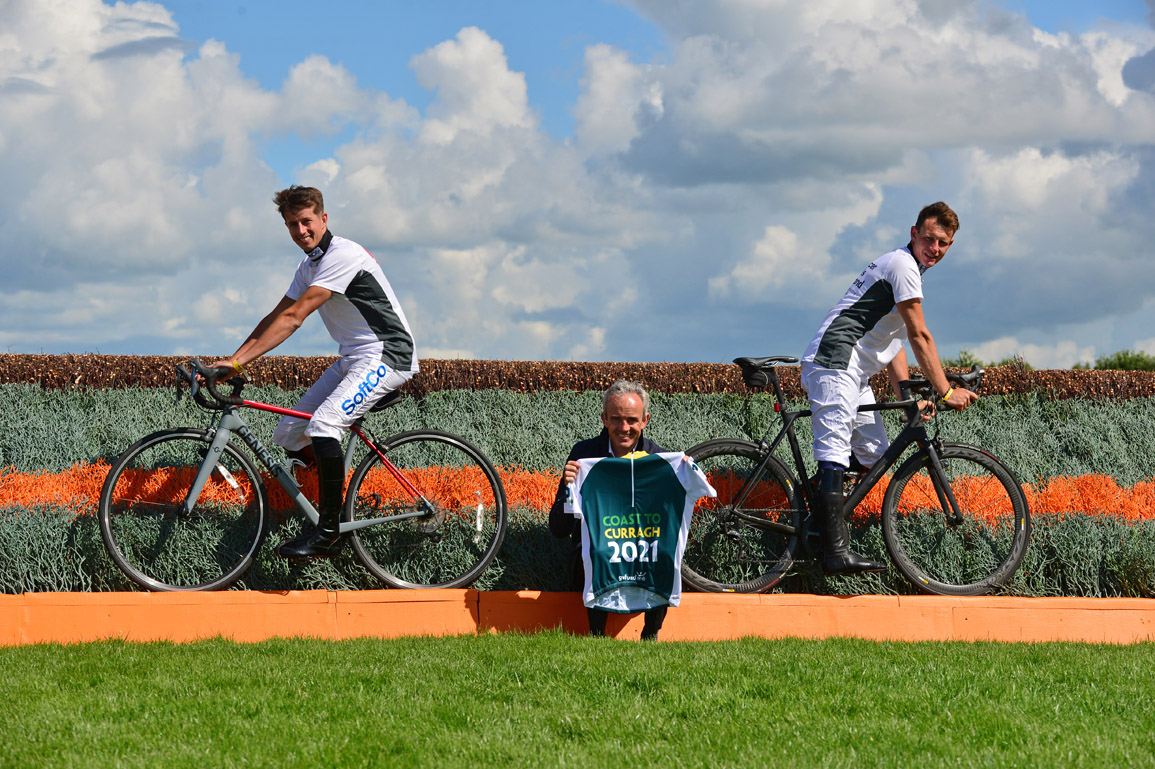 The Coast To Curragh charity cycle will be staged on Sept. 25, with a host of racing personalities taking place in the event that will raise money for Cancer Trials Ireland in memory of Pat Smullen. Smullen, nine times Irish champion jockey and a beloved member of the Irish weighing room, lost his battle with pancreatic cancer last September after fighting so bravely and raising millions for Cancer Trials Ireland.

The cycle will begin at Laytown Races and finish at The Curragh, a distance of 155 km that will feature various stops along the way, including at Gilltown Stud where there will be a meet and greet with Smullen's 2016 Derby and Irish Derby winner Harzand (Ire) (Sea the Stars {Ire}). Cyclists can opt to complete the entire journey or join in at the various stops.

The Coast To Curragh charity cycle is the brainchild of Gavin Lynch, who lost his mother to pancreatic cancer. “This is going to be a very special cycle and I'd love to see as many people taking part and supporting Cancer Trials Ireland,” he said. “We have had brilliant support so far, including generous support from Paddy Power and Servier Laboratories (Ireland) Ltd. The cycle is open to all levels of fitness and ability, so I encourage everyone to give it a go.”

Frances Crowley, Pat's wife, said, “Pat was so focused and determined to raise as much awareness as possible about pancreatic cancer and raise money for Cancer Trials Ireland's vital cancer research work, so I know he would be very proud and humbled that Gavin shares the same vision. I'd like to sincerely thank Gavin for organising this very special cycle and I'd encourage everyone to take part, even if it is to cycle one or two stages. It's going to be brilliant fun and everyone taking part will visit some of Ireland's most picturesque and iconic racecourses and stud farms–some of Pat's favourites and all very close to his heart.”