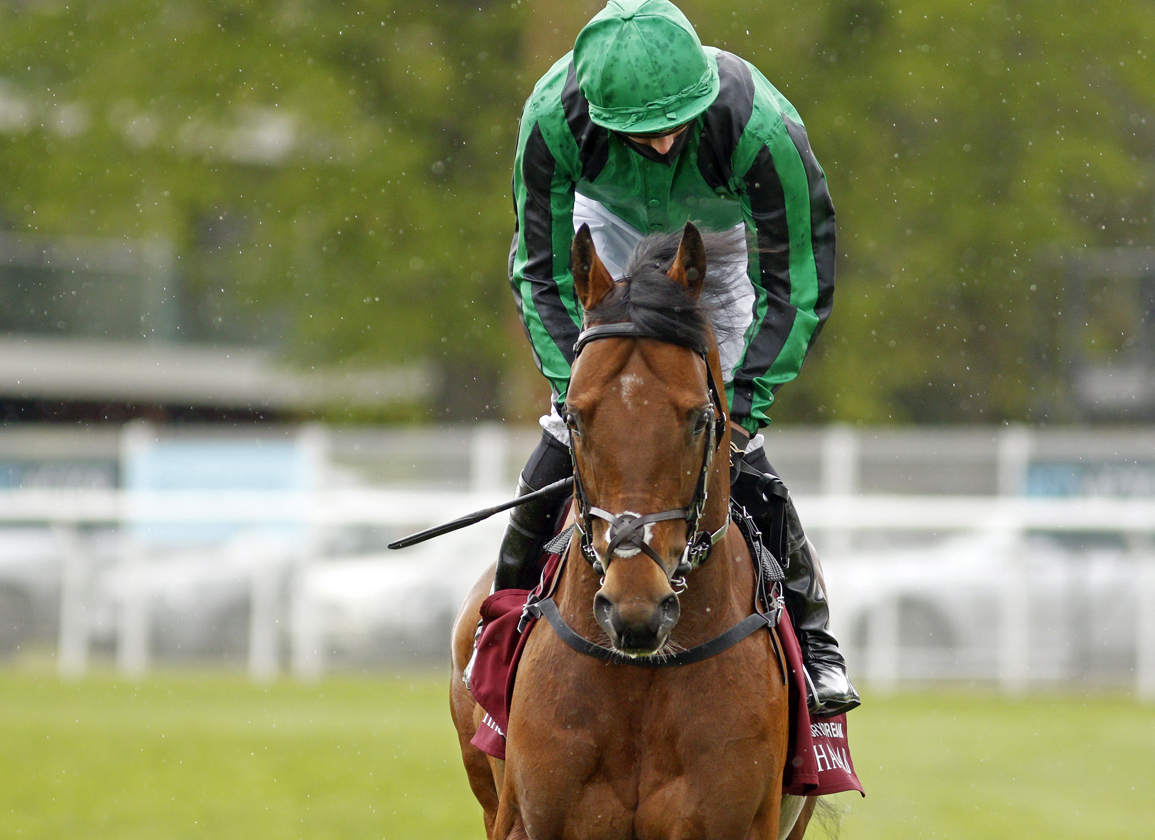 Group 2 winner Century Dream (Ire) (Cape Cross {Ire}–Salacia {Ire}, by Echo of Light {GB}) has been retired and will stand at Norton Grove Stud next year. A stud fee for the G2 Celebration Mile and dual G3 Diomed S. victor will be announced later.

Bred by Rabbah Bloodstock Limited, the A. Belhab-raced 7-year-old's best performance was a third in the G1 Queen Elizabeth II S. in 2018, while throughout his 35-start career, he was also placed another four times at group level. Overall, Century Dream's record stands at 10 winners and another eight top three finishes to go with $723,357 in earnings.

Trainer Simon Crisford said, “Century Dream was an incredibly tough and consistent performer throughout his career winning five stakes races over a mile. He was a stable star for us over the past six seasons and was a pleasure to train. He is an extremely good-looking son of Cape Cross who will be a fabulous addition to Norton Grove's stallion roster.”

Added Bruce Raymond, Racing Manager of Rabbah Bloodstock of the half-brother to Group 1 winner King of Change (GB) (Farhh {GB}), “Century Dream was a wonderful racehorse. He was a Group 2-winning miler and amazingly consistent at the highest level– he never ran a bad race. He is a beautifully bred horse who I am sure will be a great addition to the stallion roster at Norton Grove Stud.”