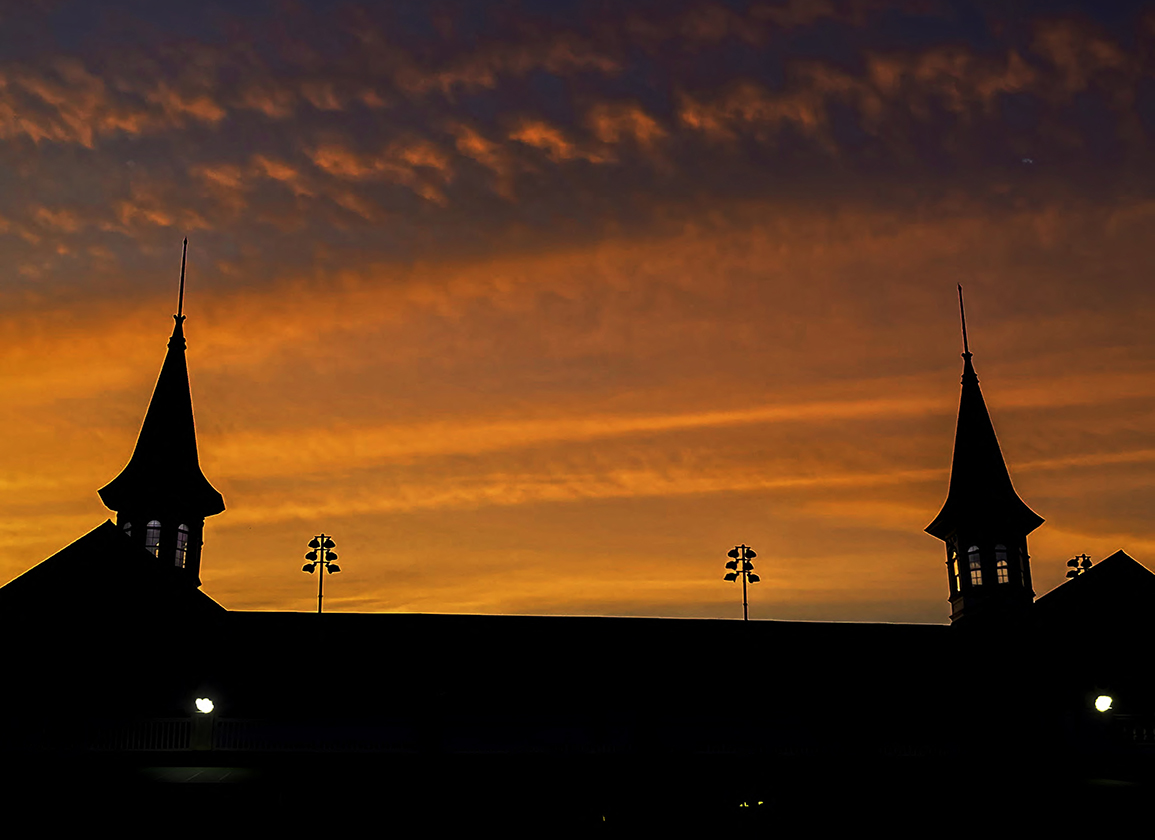 Churchill Downs Incorporated named Ben Murr as the new President of TwinSpires and Online Gaming. In this role, he will be responsible for the overall strategy and operations of these businesses.

During his 14 years with CDI, he has served in multiple leadership roles including President of United Tote, Senior Vice President and Chief Technology Officer and, most recently, as interim President of TwinSpires and Online Gaming.

Prior to joining CDI, Murr worked in information technology leadership roles at General Electric. He holds a Bachelor's degree in Economics and a Master of Business Administration from Bellarmine University.

“During his tenure with CDI, Ben has been an important leader in the growth across our operations,” said Carstanjen. “He has been a key player throughout the extensive changes in our Company over the last 14 years and will continue to move our TwinSpires and Online businesses forward.”

“I've been heavily involved with TwinSpires and our Online Gaming operations throughout my tenure at CDI” said Murr. “I am passionate about these businesses and believe strongly in their future growth potential and strategic importance for CDI.”