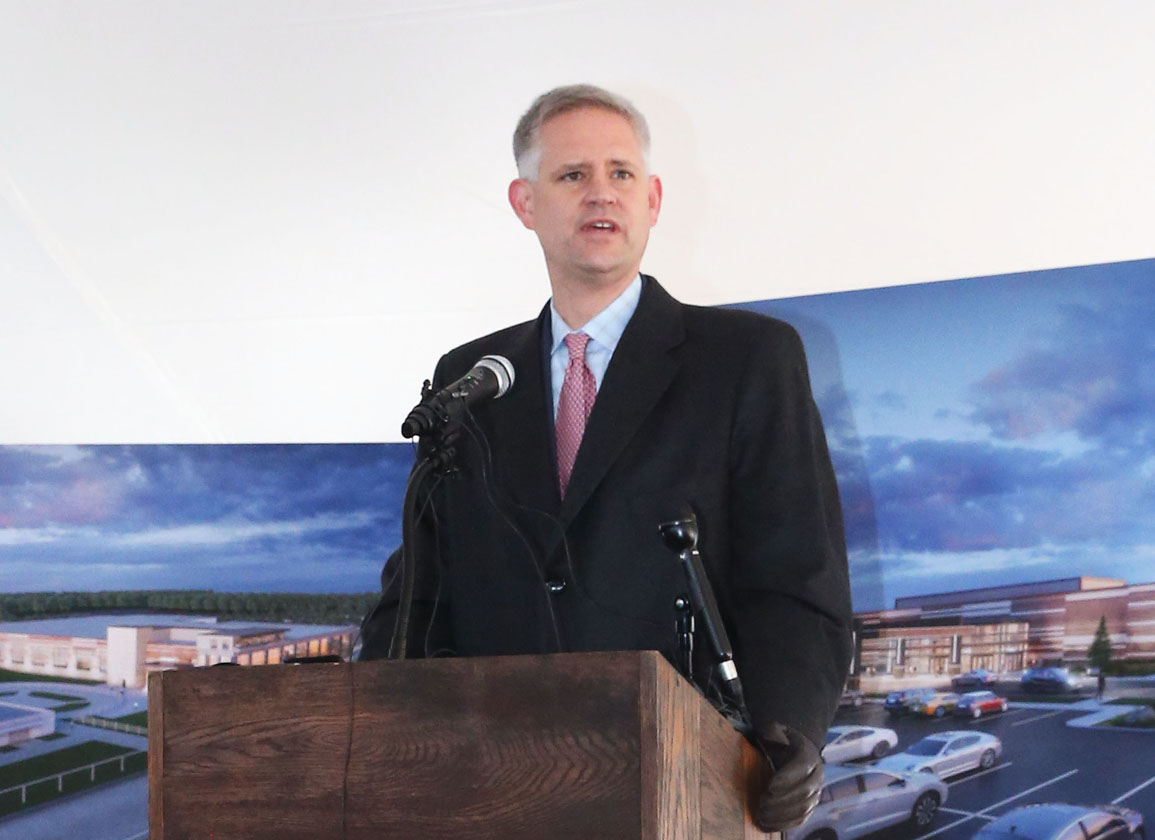 Just days after the one-year anniversary of Churchill Downs, Inc. (CDI)'s, ruling-off of trainer Bob Baffert over his repeated equine medication violations, the gaming corporation that controls the GI Kentucky Derby swatted back at the Hall of Fame trainer in federal court in an attempt to get a judge to dismiss a lawsuit initiated by Baffert that aims to reverse the two-year ban.

“He has brought legal challenges around the country, all of which have ended in failure,” the filing continued. “The Kentucky Horse Racing Commission (KHRC) and the New York Racing Association (NYRA)–organizations Baffert admits have 'no skin in the game'–have independently reached the same conclusion as CDI: Baffert broke the rules and must bear the consequences.”

Baffert, whose horses have crossed the finish wire first in the Derby a record seven times, was declared unwelcome to race in the Derby or at any CDI-controlled property through the 2023 spring meet after post-race tests revealed his 2021 Derby winner, Medina Spirit, tested positive for betamethasone.

The CDI ban is separate from the under-appeal, 90-day suspension Baffert is currently serving for the Class C drug infraction ruling that was handed down in February by the KHRC.

“In this Court, Baffert has failed to defend the legal sufficiency of his complaint, and this lawsuit should meet the same fate as all his others,” CDI's filing stated.

The filing continued: “None of this misdirection works…. Baffert's lawsuit is a desperate and baseless attack on CDI's right to protect the integrity, reputation, and safety of the races it hosts. The Court should dismiss his complaint.”

Baffert doesn't see it that way. The federal lawsuit he filed Feb. 28 against CDI, its chief executive, Bill Carstanjen, and corporate board chair, Alex Rankin, alleged that Churchill Downs is actually a “municipal park” that counts as “public property,” and that CDI is purportedly restraining his ability to participate in interstate commerce.

Baffert also took umbrage with CDI's supposed “usurping” of the powers of the state racing commission to police the sport, and he alleged a “conspiracy” by CDI's higher-ups to “deprive [his clients] of their freedom to select their chosen trainer for their Derby horses while leaving the licenses of their own trainers unencumbered.”

CDI, in its June 6 rebuttal, described Baffert's legal approach as “free-wheeling,” adding that “he offers a jumble of factors that might bear on state action, propounding six different formulations in a single perplexing paragraph. The Sixth Circuit does not take this approach. It holds plaintiffs 'must prove' state action under one of three tests established by the Supreme Court.”

They are, according to CDI:

The Function Test–“Baffert fails to allege facts showing that horse racing has been 'traditionally and exclusively performed' by 'the government' in Kentucky.”

The Compulsion Test–“Baffert has not plausibly alleged that Kentucky compelled CDI to suspend him.”

The Nexus Test–“Baffert drains the thesaurus in offering various proposed formulations of state action, but he cannot satisfy the nexus test, which requires showing Kentucky was 'a joint participant in the challenged activity.'”

As for Baffert's assertion that Churchill Downs is a public space because CDI 20 years ago transferred its flagship Louisville facility to the city and then leased back the land as part of a lucrative redevelopment financing deal, CDI wrote that the track “is not a public park, and there is no constitutional right to race in the Derby or [GI Kentucky] Oaks. Baffert…remains free to attend races at the Racetrack, [but] there is no 'liberty interest' in competing in horse races at a privately operated track.”

The CDI filing continued: “Baffert has not even pled a coherent theory as to how the suspension restrained trade…. Even if the suspension could be deemed a restraint of trade under some other theory Baffert does not articulate, it would be evaluated under the rule of reason…which would require Baffert to establish that Defendants have market power.

“Here, however, Baffert does not even allege that CDI or Carstanjen compete in a 'horse breeding' market, let alone have market power in it.”
The filing continued: “As to Rankin, the complaint contains no plausible factual allegations that he exerts power over the purported market, nor could it, given that Rankin is just one among a universe of horse breeders in the United States and is not even alleged to have ever run a horse in the Derby or Oaks.”