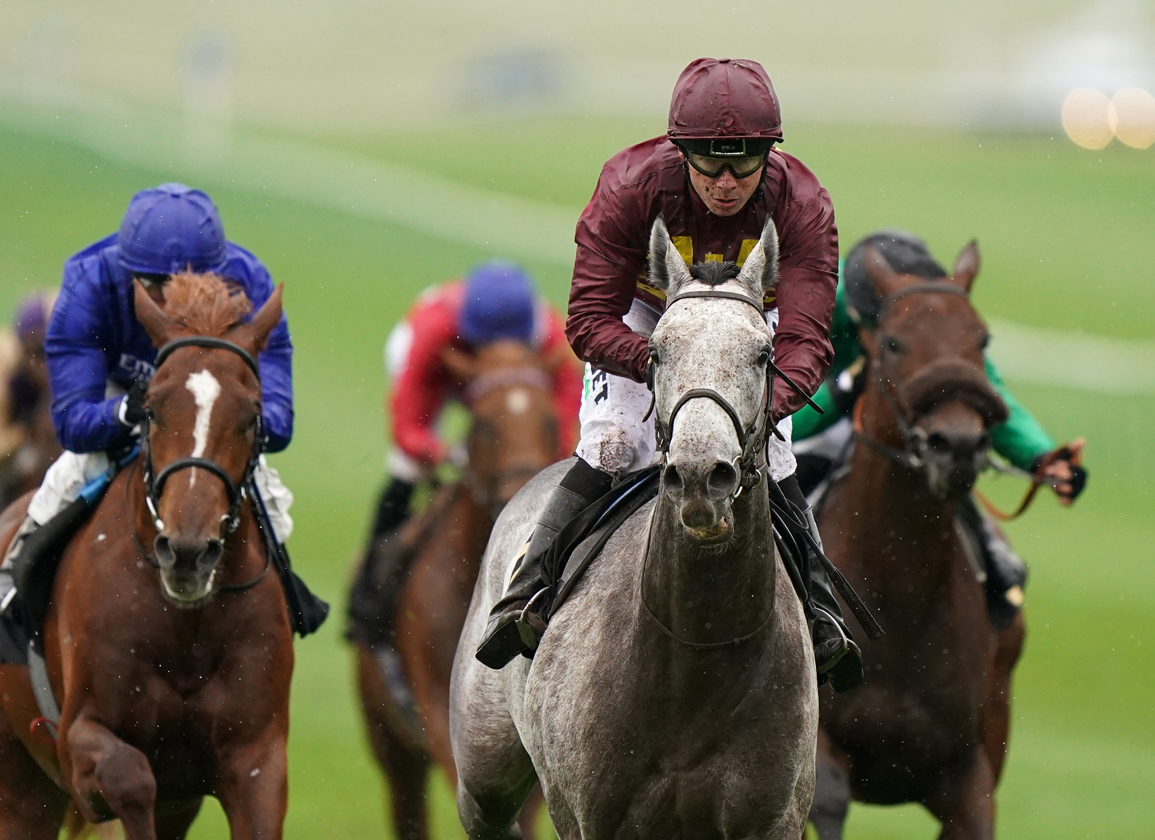 Earle Mack's Cash (Ire) (Shamardal), who ran second in Sandown's Apr. 22 G3 bet365 Classic Trial by only a short head to Juddmonte's Westover (GB) (Frankel {GB}), will make his next start in the G1 Prix du Jockey Club on June 5, according to Mack's British-based racing manager Anthony Burke. Trained by David Simcock, the colt broke his maiden at first asking going a mile at Newmarket last October. He was withdrawn from the G1 Cazoo Derby field earlier this week.

“Whatever he does this year will be a bonus because he is a big horse, with loads of potential. He finished his race off very well at Sandown last time and we felt that Chantilly would suit him better than the hustle and bustle of Epsom.”