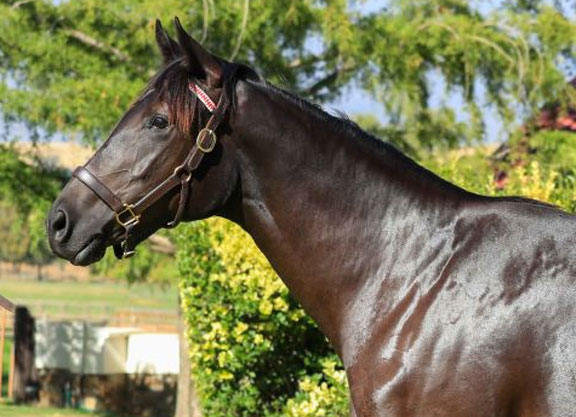 Sharing second billing at R800,000 was a What a Winter (SAf) colt named Stratospheric (SAf) as lot 171 and a filly by Trippi (lot 106). The former, a member of the Drakenstein Stud draft and a son of G1 Empress Club S. heroine Stratos (SAf) (Jet Master {SAf}), was bought by HPJ En S Viljoen. Consigned by Klawervlei Stud, lot 106 is a half-sister to two stakes-placed horses out of the winning Larking Around (SAf) (Montjeu {Ire}) caught the eye of John Freeman.