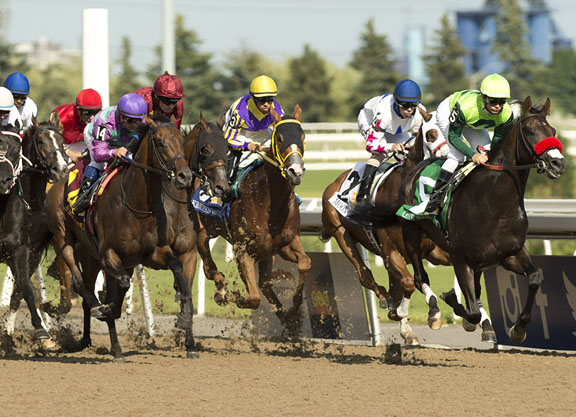 Woodbine Entertainment and the Canadian horse racing industry are mourning the loss of longtime Thoroughbred trainer Laurie Silvera, who passed away Mar. 2 (click here for obituary).

Born in Kingston, Jamaica, Silvera became a licensed Thoroughbred trainer in Canada in 1975. The graded stakes-winning conditioner earned more than 1,000 wins and nearly $26 million in purses throughout his career in North America.

“A true gentleman, Laurie was a longtime fixture on the Woodbine backstretch and highly respected among the local racing community for his horsemanship and willingness to help others. Racing fans will remember Laurie for his prowess in training horses at Woodbine for decades and the early season success he often achieved,” said Jim Lawson, CEO of Woodbine Entertainment. “On behalf of Woodbine Entertainment, we offer our sincere condolences to Laurie’s family and friends.”