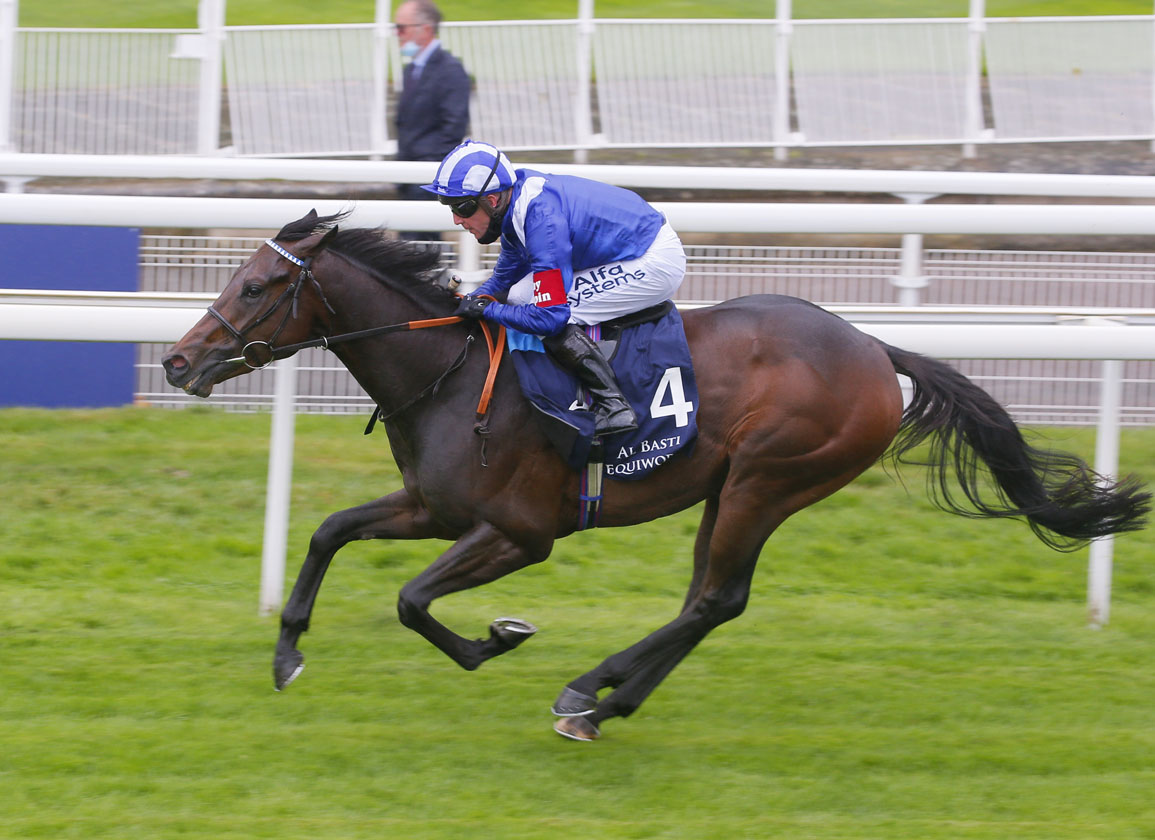 Shadwell's Minzaal (Ire) (Mehmas {Ire}) may mark his seasonal return at Nottingham next month in advance of a potential outing in the G1 Betfair Sprint Cup at Haydock Park Sept. 4. The G2 Gimcrack S. winner will use either the five-furlong British Stallion Studs EBF Conditions S. Aug. 10 or the G3 Phoenix Sprint S. at the Curragh over six furlongs Aug. 8 as a stepping stone to Haydock's marquee sprint event.

Minzaal was last sighted finishing third in the G1 Middle Park S. at Newmarket in October. Minzaal was forced to miss the first part of the 2021 season through injury.

“Minzaal is in good strong work now, but he is still carrying a good bit of weight and we need to sharpen him up now over the next couple of weeks,” trainer Owen Burrows said. “There are not a huge number of races around for horses like him, but I would like to think he would be ready in early August.”

In regard to taking the Nottingham route, he added, “He has never run over five furlongs before that might be an option to blow away the cobwebs. He is showing plenty of his old speed at home.”

While a trip to Ireland is the more high-profile option, Burrows believes that keeping Minzaal closer to home might be the better option.

“Both races slot in nicely in before the Sprint Cup and as long as it is not bottomless up at Haydock, which it can get, that is the type of race we want to be talking about,” he said. “It might be the more sensible option putting him in the box and going to Nottingham as it is not easy taking horses away at the moment.

“If we feel his first run will be needed then Nottingham would be the more favorable option.”

Minzaal is listed at 20-1 for the Betfair Sprint Cup.

“There is no pressure this year with him as he is a horse that will be staying in training as a 4-year-old,” he said. “It is nice to know we don't have to be panicking that time is of the essence with him.”