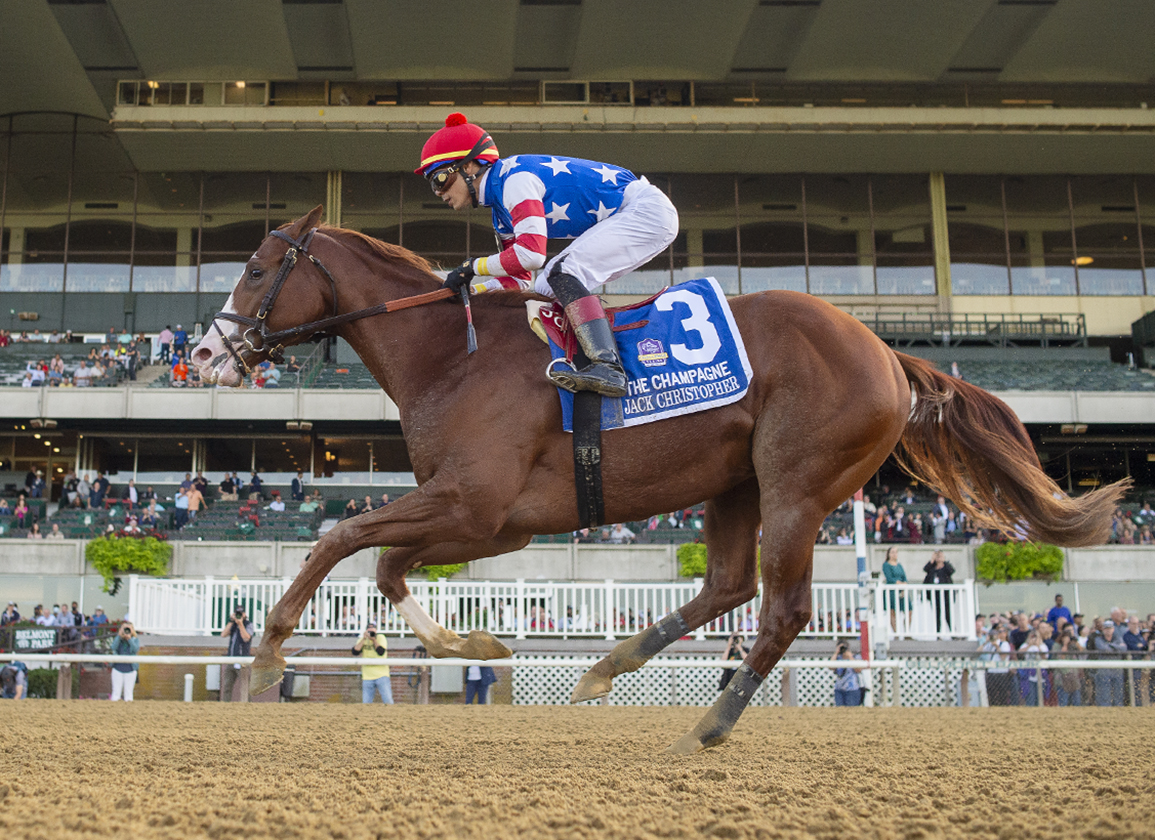 “He was great,” said Brown. He was in control the entire way and galloped out super. He came back good.”

“They went excellent this morning,” said Brown. “Both horses are on target for the Breeders' Cup.

Domestic Spending, who will target the Turf, is a winner of a trio of Grade Is including this season's Manhattan and a co-topping effort with Colonel Liam (Liam's Map) in the May 1 Turf Classic. Most recently, he was a closing second in the GI Mr. D on Aug. 14 at Arlington Park.

According to Brown, Raging Bull, a closing third in the Sept. 18 GI Woodbine Mile, will make his next start in the Mile.

“He's looking for really fast ground and I expect to get that at Del Mar,” added Brown.

“The mile and three eighths is a good trip for her,” Brown said of the half-sister to champion Sistercharlie (Ire) (Myboycharlie {Ire}).

“The filly is training pretty good. I'm going to pre-enter her in the Breeders' Cup Filly and Mare Turf and see what it looks like,” said Brown of the Sept. 25 GIII Athenia S. winner. “Her last race really changed my mind about her. I thought she ran good at that distance and the way she galloped out steady. If she's good enough or not, I'm not sure. It's not a definite she's going but I want to take a look at it and see.”

Klaravich Stables' Portfolio Company (Kitten's Joy) breezed a half-mile in :49.41 in company with General Ken (Violence), a recent private purchase for an ownership led by Louis Lazzinnaro. A maiden winner, Portfolio Company was runner up in the GIII With Anticipation S. in September at Saratoga and GII Pilgrim S. Oct. 3 at Belmont. He is targeting the GI Breeders' Cup Juvenile Turf.