Brother to Cracksman Unveiled at Doncaster 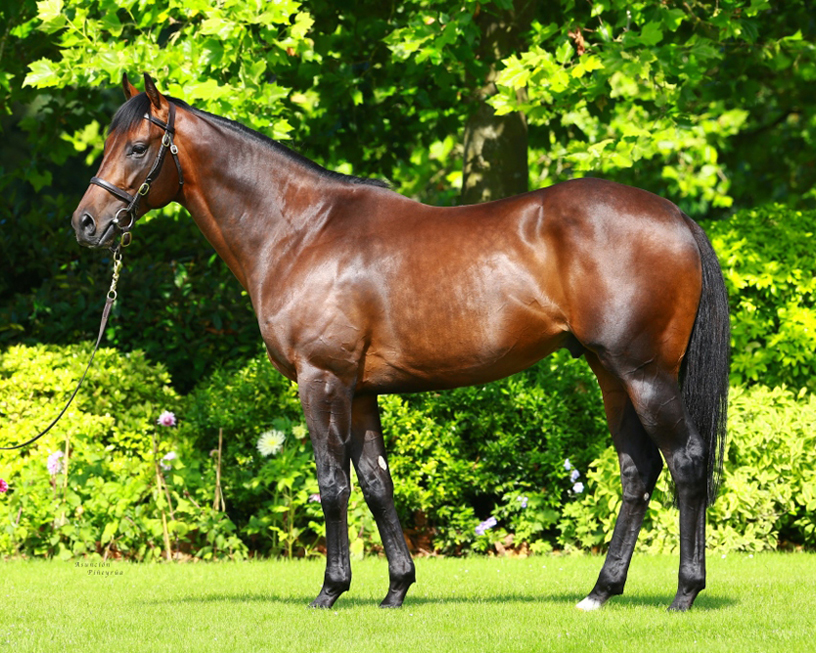 Observations on the European Racing Scene turns the spotlight on the best European races of the day, highlighting well-pedigreed horses early in their careers, horses of note returning to action and young runners that achieved notable results in the sales ring. Wednesday's Observations features a daughter of Oaks winner Was (Ire) (Galileo {Ire}).

4.05 Cork, Mdn, €15,500, 2yo, f, 8fT
THOUGHTS OF JUNE (IRE) (Galileo {Ire}) is one of three Moyglare Stud representatives from three different stables and is a daughter of the 2013 GI Del Mar Oaks winner Discreet Marq (Discreet Cat), who was bought by Moyglare for $2.4 million at the Fasig-Tipton Kentucky 2014 November Sale. Owned in partnership by her breeder, Susan Magnier and Michael Tabor, the April-foaled grey is joined by fellow Ballydoyle newcomer Forever and Always (Ire) (Galileo {Ire}), a full-sister to the G1 Poule d'Essai des Poulains and G1 Sussex S.-winning sire The Gurkha (Ire). From the Dermot Weld stable replete with classy juveniles this term, The Aga Khan's Haroya (Ire) (Golden Horn {GB}) also takes the eye as a daughter of the G3 Silver Flash S. winner Harasiya (Ire) (Pivotal {GB}) who scored on her 2-year-old debut.