British Raider Away He Goes Out Of Melbourne Cup 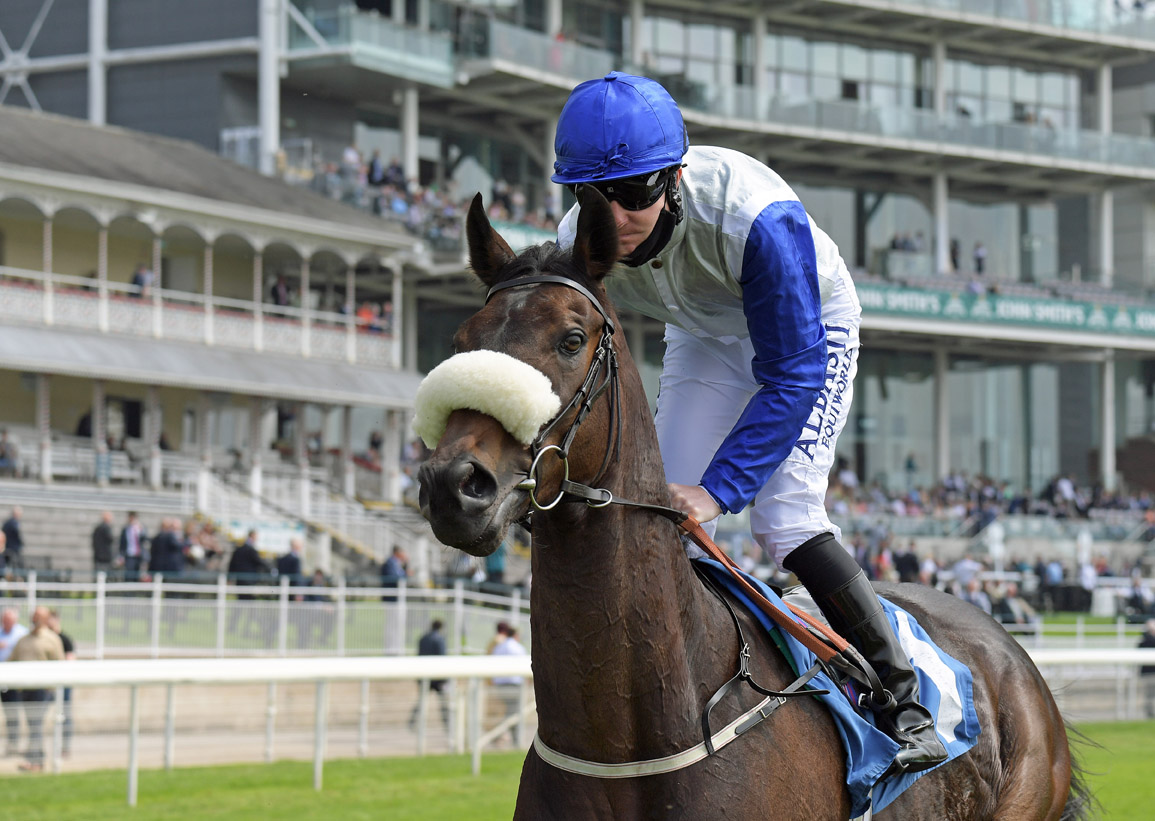 Ismail Mohammed's G1 Goodwood Cup runner-up Away He Goes (Ire) (Farhh {GB}) has been ruled out of the Nov. 2 G1 Melbourne Cup with a tendon injury.

The 5-year-old gelding, who is owned by Khalifa Saeed Sulaiman, was second to the star stayer Trueshan (Fr) (Planteur {Ire}) in the July 27 Goodwood Cup prior to finishing seventh in the Ebor H. Earlier in the season, he had hit the board in Meydan's G2 Dubai Gold Cup.

“To some extent it was good that it was picked up so early but again really disappointing for the connections,” said Racing Victoria's International General Manager Paul Bloodworth. “I mean, six days before the race, it's really heartbreaking for them.

“The good news is that it is not a serious injury, if you like, for the horse's overall welfare. It just needs time to recover and if they chose to, the horse could race again later in the year.”

This story was posted in Top News Europe and tagged Away He Goes, Ismail Mohammed, Melbourne Cup, Racing Victoria.