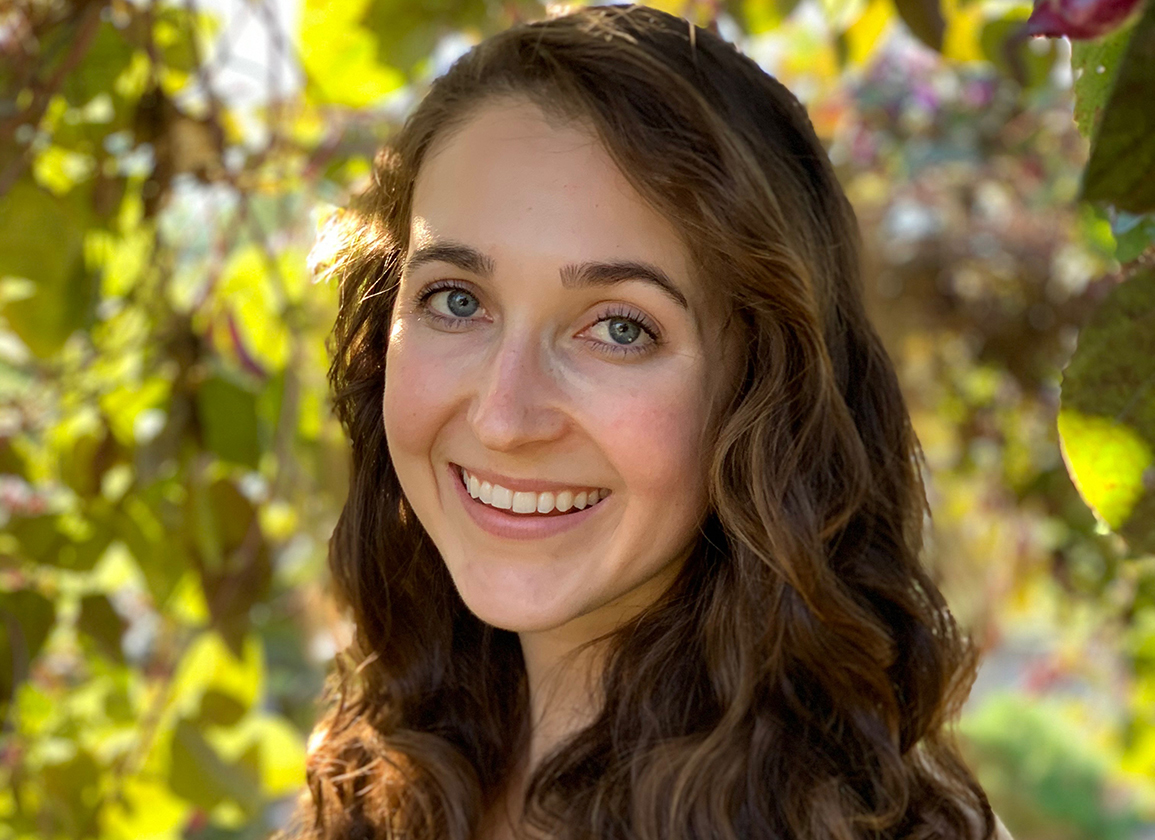 Co-hosted by Emanuel Aguilar, Annise Montplaisir, Roberto Rodriguez, Claudia Spadaro, and Darwin Vizcaya, the six shows will be streamed live across both America's Best Racing and Breeders' Cup's Facebook, Twitter, and YouTube channels. The following tracks and races will be covered by Breeders' Cup En Vivo:

The first episode, which will air Aug. 28, can be viewed here. Start time for the Pat O'Brien S. show will be announced later this week. Viewers can set a reminder to watch and will be notified once Breeders' Cup En Vivo is streaming live.