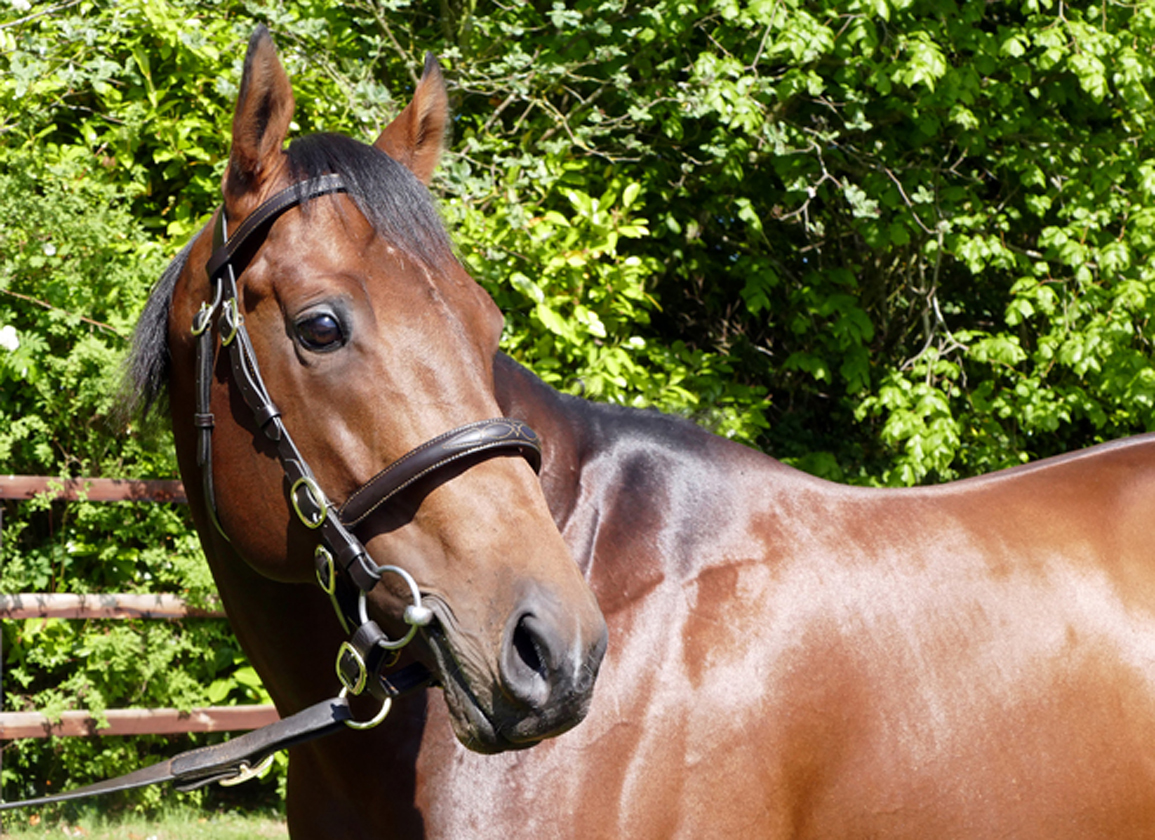 Lanwades stallion Bobby's Kitten (Kitten's Joy), whose daughter Sandrine (GB) added last week's G2 Duchess of Cambridge S. to her victory in the G3 Albany S. at Royal Ascot, was represented by his first winner from his lone Southern Hemisphere-sired crop when the debuting Cecil Street Lad (Aus) ran out a 3/4-length winner Wednesday at Sandown in Victoria.

Bred and raised by Olly Tait's Twin Hills Farm in New South Wales, the gelded son of Just A Girl (Aus) (Not A Single Doubt {Aus}) was the $4.40 (17-5) second favorite and landed better than midfield one out and one back in the slipstream of Stonestreet Farm's $8 chance Mura Mura (Aus) (Not A Single Doubt {Aus}). Pulled out into the clear with 400 metres to travel, Cecil Street Lad boxed on gamely, hit the front inside the final 50m and inched clear.

The Twin Hills bred and raised Cecil Street Lad wins on debut as a 2yo @MelbRacingClub Sandown. Sold as a yearling @mmsnippets Adelaide. Well done to all the connections and trainer @Laming_Racing. The first AUS winner for Bobby's Kitten @Lanwades.pic.twitter.com/VLYb6bKdSp

One of 30 listed Southern Hemisphere-bred foals, Cecil Street Lad fetched A$55,000 as a yearling at the Magic Millions Adelaide Yearling Sale in March 2020, then realized a final bid of NZ$320,000 from Richard Laming Racing/John White Bloodstock at New Zealand Bloodstock's Ready To Run Sale last November (see below). He is one of two winners to race from his dam, who was acquired by Twin Hills for A$50,000 in foal to former 'TDN Rising Star' Rubick (Aus) (Encosta de Lago {Aus}) at the 2017 Magic Millions National Broodmare Sale in 2017.

Bobby's Kitten, who flew home to win the GI Breeders' Cup Turf Sprint as a 3-year-old in 2014, is the sire of 25 winners to date, a number that also includes G2 Beresford S. runner-up Monaasib (GB).