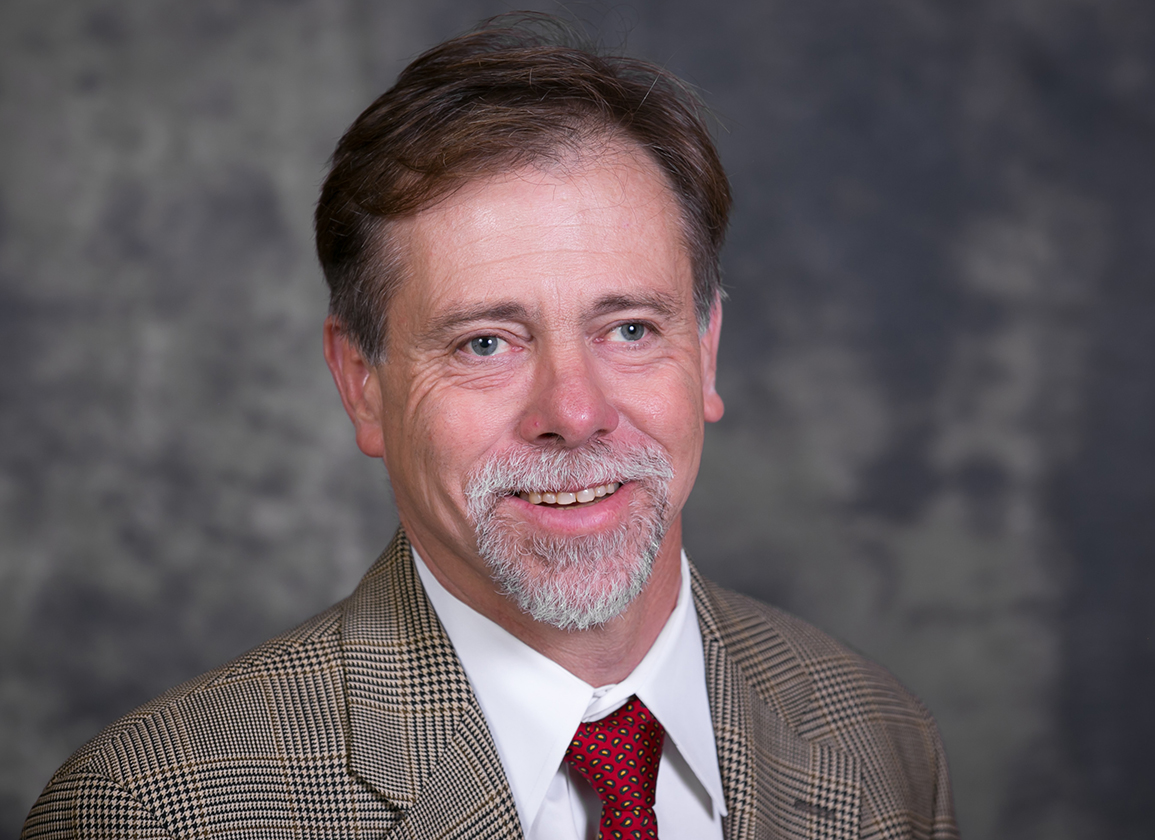 Jeff Blea formally resumed his duties as California Horse Racing Board (CHRB) equine medical director Wednesday, more than eight months after being sidelined from the post due to a rare and controversial move by the California Veterinary Medical Board (VMB) to have his license temporarily suspended for what transpired to be minor infractions.

In pushing for the interim suspension, the veterinary medical board had originally charged Blea with various alleged violations, including prescribing, dispensing, and administering medications without performing a proper examination and diagnosis.

The TDN conducted an investigation into the accusations against Blea and found a consensus among several prominent equine veterinarians around the country that the case amounted largely to relatively minor record keeping violations, those typically resulting in fines.

As a condition of the settlement, Blea is on a three-year probationary period and is required to undergo continuing education classes in record keeping, as first reported by the TDN earlier this month. Blea is also required to pay the VMB $131,464 for the investigation costs.

“Although the CHRB was not a direct party to this agreement, we can say that we are pleased that the parties came to an amicable agreement and that Dr. Blea has been permitted to return to his important work as EMD,” wrote Scott Chaney, CHRB executive director, in a statement.

“The CHRB considers the safety of horses to be one of its most important responsibilities, and the work of the EMD is critical to that effort. The Board itself has supported Dr. Blea throughout this process and that support remains as he resumes his essential work,” Chaney wrote.

Blea's return as CHRB equine medical director does not put to bed the medical board's looming presence over the veterinary backstretch community in California.

The VMB is involved in ongoing cases against veterinarians Kim Kuhlmann, Steven Boyer and Kenneth Allison in Northern California.

In several of these complaints, the VMB's accusations appear to mirror those leveled against Blea in that they highlight a practical and philosophical discord between the medical board and the CHRB concerning the boundaries of appropriate equine veterinary practice.

This apparent disconnect surrounds the use of misbranded drugs like Thyroid L and non-FDA approved medications, as well as the correct nature of the veterinarian-patient-client relationship, with implications for California's performance horse practitioners in general.

“Based on what's gone on and going on, we need to address these issues in a professional way, in a governmental way, so that practitioners are able to provide quality care to not only racehorses but performance horses, without fear of losing their license,” Blea said.

“At the end of the day, if they can't provide the care necessary for a particular discipline, that has an effect on horse health and horse welfare and human safety,” Blea said. “That has to be fixed.”