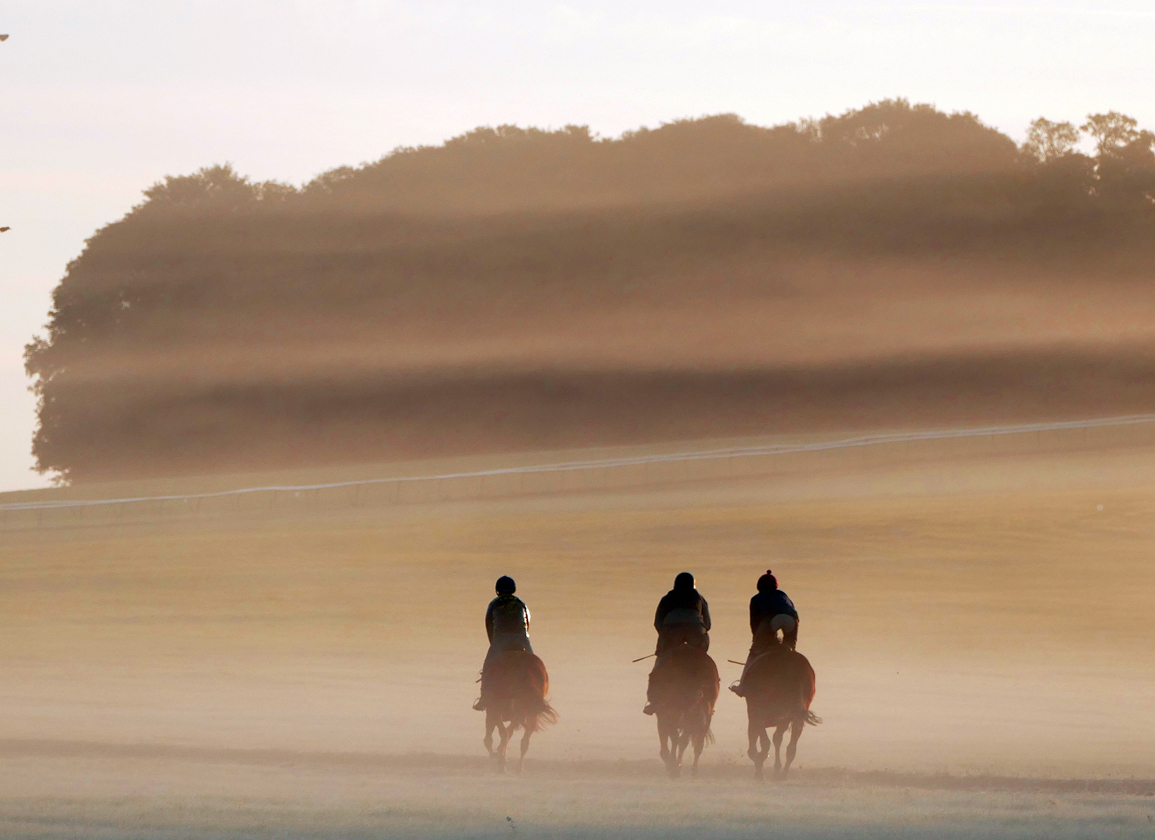 Following the broadcasting of the BBC's programme Panorama: The Dark Side of Horse Racing on Monday evening, the British Horseracing Authority announced its support to investigate the images of horses being euthanized in situations which may have harmed their welfare. In addition, several leaders from the British racing industry including the BHA, as well as the Horse Welfare Board will be meeting to discuss further issues raised by the Panorama programme on Tuesday. The BHA will also be in contact with Horse Racing Ireland over the contents of the programme. which, it suggests, show horses, including former racehorses, being euthanised in circumstances which may have harmed their welfare. They also reported that some of the horses had been transported from Ireland to a British abattoir.

The BHA said in a statement, “No one in racing, and no one who loves horses, wants to see them caused distress or suffering at the end of their lives. If there has been a departure from approved abattoir practices and the welfare of the horses involved has been compromised, it is important this is addressed as a matter of urgency. This includes transporting horses over long distances to an abattoir, especially if these have injuries, which is not acceptable under the British racing industry's guidelines for euthanasia.

“The Food Standards Agency, which regulates abattoirs, is responsible for maintaining standards of animal welfare. We would support them if they decide there is evidence of mistreatment of animals which requires investigation, given the public concern that may arise from this programme

“The British racing industry, and the 7000 and more staff who look after our horses day-in, day-out, across Britain, are proud of the unparalleled standards of love, care, attention, and respect our horses receive. Where end-of life decisions are being considered, we want these to take place in accordance with the euthanasia guidelines developed by the industry's Horse Welfare Board over the last 12 months. These aim to ensure that horses' welfare is protected and that all available options for rehoming are examined.

“Our sport has set out its wider approach to equine welfare in a strategy published in 2020, which the programme chose not to highlight. One of the core aspects of this strategy is collective lifetime responsibility, and the report identified the need to further enhance our record in the fields of aftercare and traceability.”

The BHA has already taken significant steps since publishing the above strategy, including:

Later on Monday evening, the National Trainers Federation also released a statement condemning the practices show in the Panorama broadcast. The statement read: “The scenes at the abattoir shown in Panorama tonight were sickening and the National Trainers Federation (NTF) has no hesitation in condemning those practices. We note that the programme produced no examples of horses trained in Britain suffering a similar fate at this or any other abattoir.

Britain has a well-established and highly esteemed programme for rehoming racehorses trained in this country. Managed by the industry's charity Retraining of Racehorses, the programme has successfully expanded the market for racehorses to move on to new careers away from the racecourse. Such is the demand, our trainers tell us that they have no difficulty finding good new homes for retired racehorses.

Along with all other stakeholders and participants in British horseracing, the NTF fully supports the industry's Horse Welfare Strategy published in 2020 under the auspices of the independently chaired Horse Welfare Board. The strategy notes that “Euthanasia can…sometimes be effective in preventing unnecessary suffering and avoiding a welfare problem.” British trainers take a responsible and compassionate approach with racehorses that have long term injuries. If a vet recommends euthanasia, their aim would be to carry it out at the trainer's premises in a professional and humane way in accordance with the industry's euthanasia guidelines.”