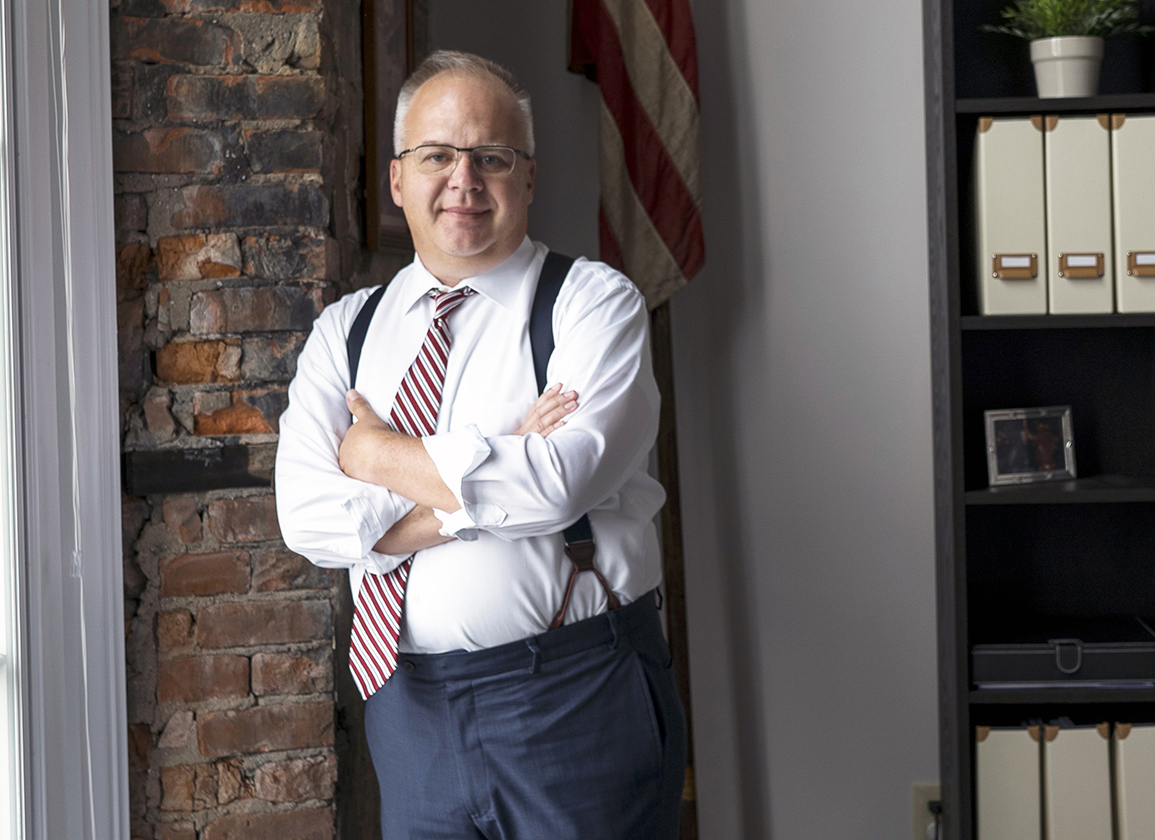 By a vote of 33-1, the Kentucky State Senate has given their stamp of approval to Kentucky House Bill 607, which modernizes the taxation of pari-mutuel wagers and, in a major victory for horseplayers, eliminates the dime breakage than has been the standard for many years in favor of penny breakage. The change in the breakage will put more money into the pockets of horseplayers and is the first such measure to be introduced in the United States. The lone dissenting vote came from Republican Senator Whitney Westerfield.

“For more than a century, horseplayers have never received a full winning dividend and today the General Assembly in Kentucky affirmed that it is beyond time to change that and respect horseplayers anywhere betting on races from Kentucky,” said Patrick Cummings, Executive Director of the Thoroughbred Idea Foundation (TIF), which has championed the cause dating back nearly four years.

“Across just the last three decades or so, approximately $1 billion has been retained from winning bets across America. The passage of HB 607 will put some of this money back in the pockets and accounts of winning bettors from future bets.'

“We are thankful for the leadership of bill's House sponsors, Representatives Adam Koenig and Al Gentry, and Senator Damon Thayer in guiding its passage.

In addition to the favorable breakage rules, HB 607 calls for taxation on pari-mutuel wagers at 1.5%, the same rate assessed on Historical Horse Racing (HHR) machines. The standardization of taxation means that bets made through and ADW by Kentucky residents will be taxed at 1.5%, up from 0.5 %.

“Horse racing must relentlessly pursue every method to make its product as competitive as possible,” said Bernick. “The market pressure on racing is stronger than ever with the rapid legalization of sports betting across the country. We hope that operators realize the importance of retaining all customers and driving their participation through the presentation of competitive racing with competitive pricing.”

HB 607 was sponsored by Representative Adam Koenig. A house committee approved the legislation Mar. 16 before referring it to the Senate for its consideration. The bill now returns to the House for concurrence, but it is expected to sail through and head to the desk of Governor Andy Beshear for his signature.

The Kentucky Equine Education Project (KEEP) released a statement Tuesday, applauding the General Assembly for the passage of HB 607.

“A tremendous amount of work went into crafting this new tax policy and KEEP is grateful to the legislators who served on the Pari-Mutuel Wagering Taxation Task Force for the time and effort they put into fully understanding the economic structure of Kentucky's horse industry,” the statement read. “We would also like to applaud Senate Majority Floor Leader Thayer and Representative Koenig for their leaderships as co-chairs of the task force. The resulting legislation was able to strike a delicate balance between increasing revenue for the state, while at the same time not arbitrarily raising tax rates in a way that would damage the economic success of the industry.

“The entire horse industry was engaged in this process and KEEP was proud to work closely with legislators to ensure that they had access to the full picture of what economic benefits the industry has on the Commonwealth.

“KEEP will continue working on behalf of Kentucky's entire horse industry and community to advocate for policies that benefit everyone within the industry's economic ecosystem. Growing the success of the industry's more than 60,000 jobs and $6.5 billion economic impact on the state benefits all Kentuckians.”

Once signed off on by Beshear, the provisions of the bill are due to take effect come August.