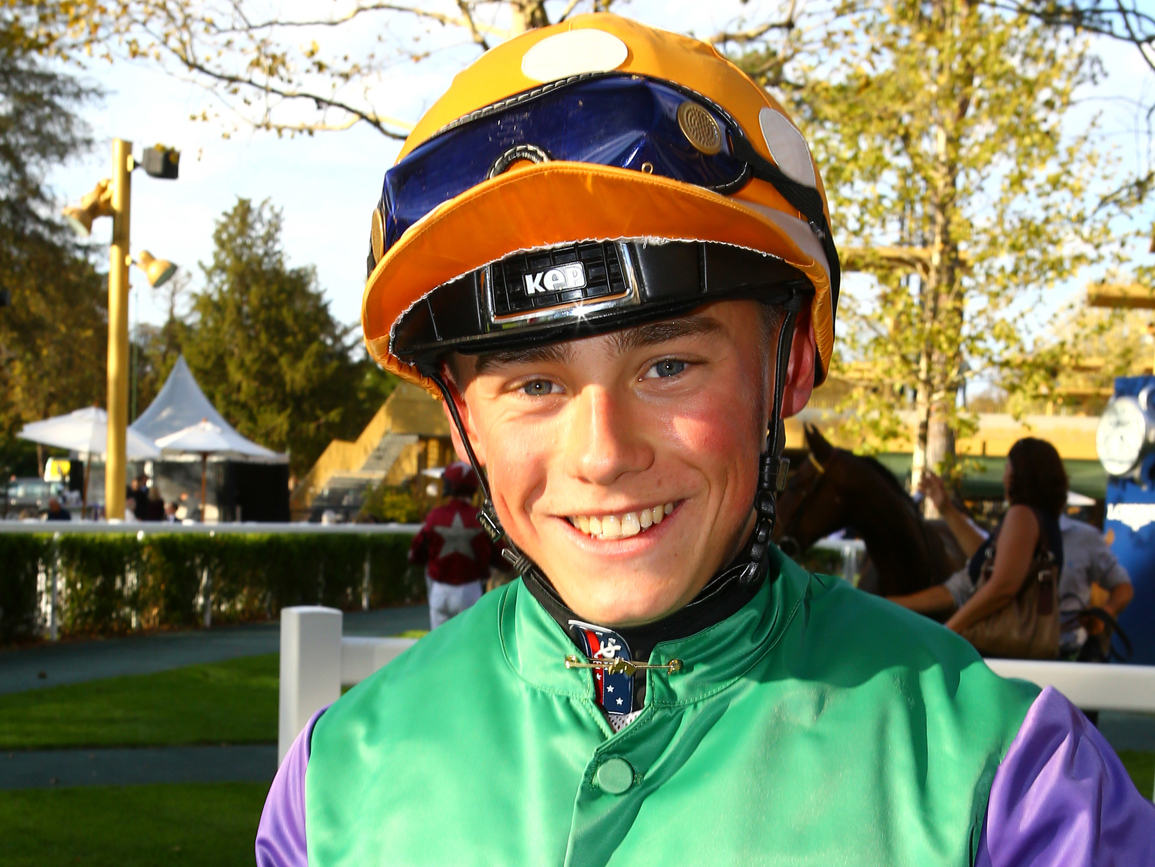 Jockey Benoit de la Sayette, who had been suspended after returning a positive test for cocaine in the spring, could return to the saddle in October after attending a British Horseracing Authority disciplinary panel on Thursday. De la Sayette was given a six-month ban backdated to April.

A rising star for the John and Thady Gosden yard after riding Haqeeqy (Ire) (Lope de Vega {Ire}) to a win in the Lincoln at Doncaster, a video circulated on social media of De la Sayette allegedly at a party in the presence of the drug after his win. At that time, the Professional Jockeys Association defended the young rider and denying the allegation that he “did not and does not take cocaine.” The video prompted the BHA to take urine and hair samples from De la Sayette on Mar. 31, which eventually resulted in his suspension on Apr. 17 after the hair sample came back positive. The Frenchman later admitted to taking the drug, but maintains that the video was from October 2019 and that he did not take the drug then or after winning the Lincoln.

At Thursday's hearing, Ciara McElvogue, representing the BHA, said the rider had admitted taking cocaine “around three or four times” between August 2020 and January 2021, after falling in with a “bad crowd” while living in Newmarket. However, the toxicology report indicated “the likely use of cocaine in the period of January to March” of this year. Although McElvogue stressed there was “no suggestion or evidence” that De la Sayette ever rode while under the influence of the drug and that the time period of drug use was estimated.

Tim Charlton QC, chairman of the panel, said he “misgivings about the fullness of the explanation you [De la Sayette] have given in the light of the expert evidence we have”, in regards to when De la Sayette ceased using the drug.

Charlton added, “Even though that expert evidence may not be something that we treat as gospel, it's not written in stone, this panel is nevertheless concerned about the fact that you have on the face of it been using cocaine after you had returned home.

“That's a possibility that the expert evidence opens and therefore being at home does not seem on that expert evidence to have cured the problem you had with the use of cocaine. That's a matter you will need to confront, perhaps, when you come before the licensing committee.”