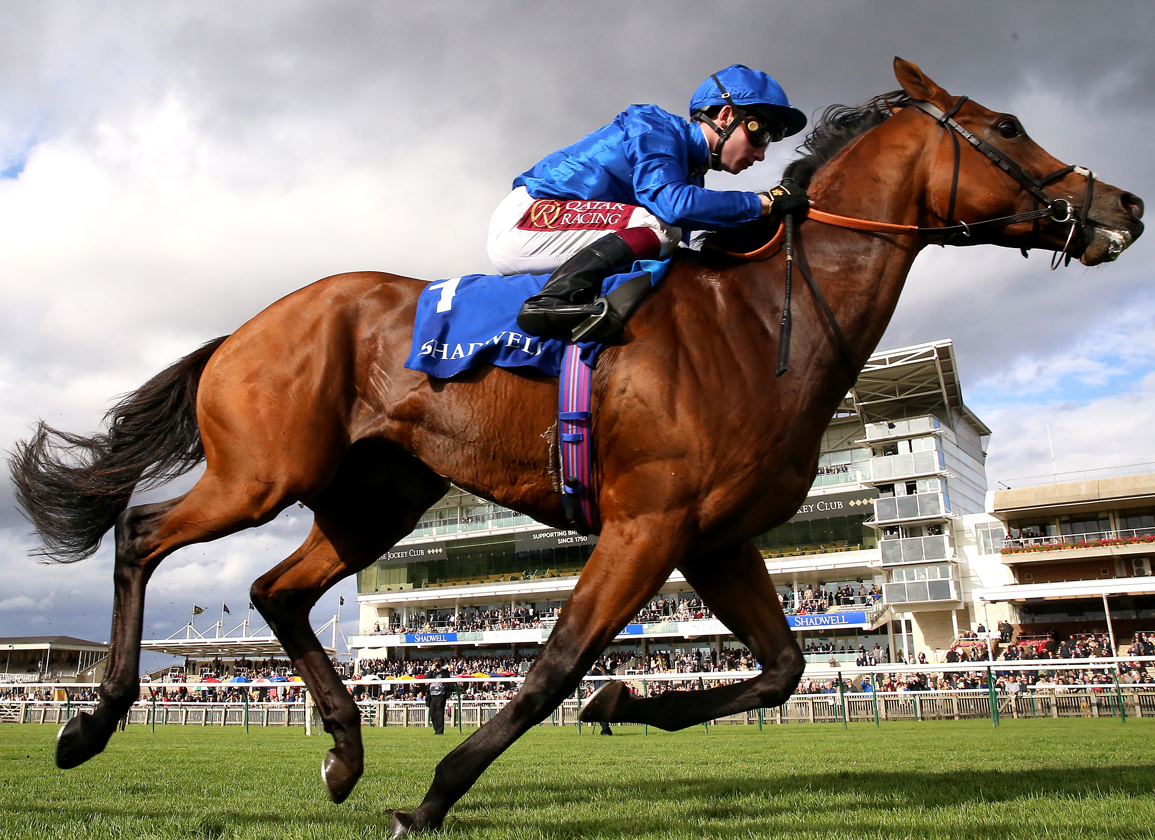 Godolphin homebred Benbatl (GB) (Dubawi {Ire}–Nahrain {GB}, by Selkirk), a multiple Group 1 winner in Dubai, Germany and Australia, has been retired from racing and will take up stallion duties at Big Red Farm in Japan. A fee for the 7-year-old, who is Dubawi's top earning, will be announced later.

Trainer Saeed bin Suroor said, “Benbatl was a great horse for Godolphin, winning many important races throughout the world including Group 1 contests in Dubai, Germany and Australia.

“He was the ultimate professional in everything he did, which made him an easy horse to train. Everyone at Godolphin Stables will miss him–but he has a very good pedigree, and we are looking forward to seeing how he performs in his new career.”

A winner on debut at Doncaster for trainer Saeed bin Suroor as a 3-year-old, the bay won the G3 Hampton Court S. that year and was placed twice at group level from seven starts. At four, he won the G3 Singspiel S. first up at Meydan, then added the G2 Al Rashidiya there, ran second in the G1 Jebel Hatta and swooped to victory in the G1 Dubai Turf in March of 2018, his first top-level win. In July, he captured the G1 Grosser Dallmayr-Preis – Bayerisches Zuchtrennen in Munich two starts later and eked out a nose victory in the Caulfield S. Down Under. His final start of the campaign was arguably his best effort-running second to the might Australian mare Winx (Aus) (Street Cry {Ire}) in the G1 Cox Plate that October.

Given 11 months on the sidelines, Benbatl returned in September of 2019 to win his first G2 Joel S. in England–he would run third in 2020. At six, he added the G2 Singspiel S. and the G2 Al Maktoum Challenge Round 2 in January and early February, respectively, before completing the trifecta in the inaugural $20-million Saudi Cup in Riyadh. Lightly raced at seven, Benbatl was a narrow second in the G2 Celebration Mile S. before winning his second Joel S. in his penultimate start. He retires with a mark of 25-11-4-3 and $7,853,165 in earnings.

An earlier version of this story incorrectly stated that Benbatl would be standing at Darley Japan. We regret the error.