Discounted BC HORA Nominations Due By July 15 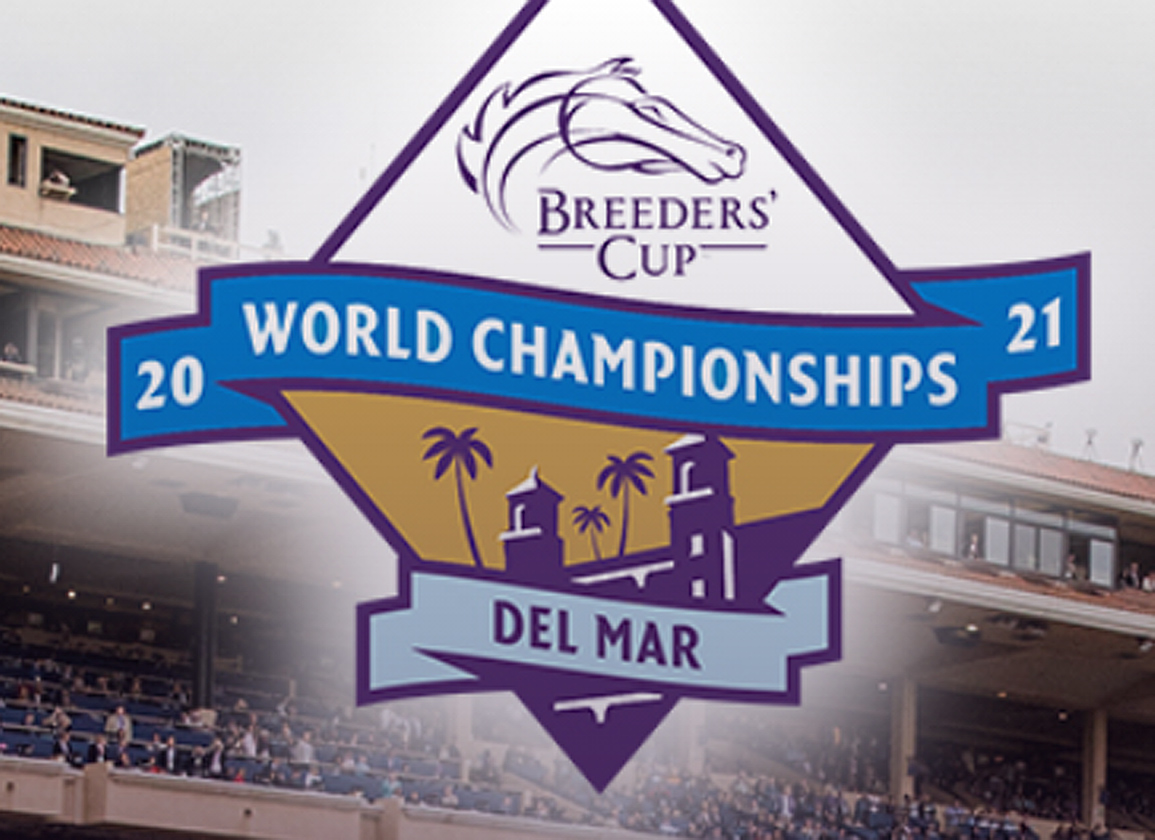 The nomination discounts are as follows:

Following the July 15 discount deadline, the price for all non-nominated runners reverts back to the standard racehorse nomination fee of US$100,000 or more until Oct. 25, when all runners must be pre-entered for the Breeders' Cup World Championships races.

Owners may nominate their horses of racing age online here or by calling the Breeders' Cup Racing department at (859) 514-9422.