Battleground, Epaulette to Stand in Turkey 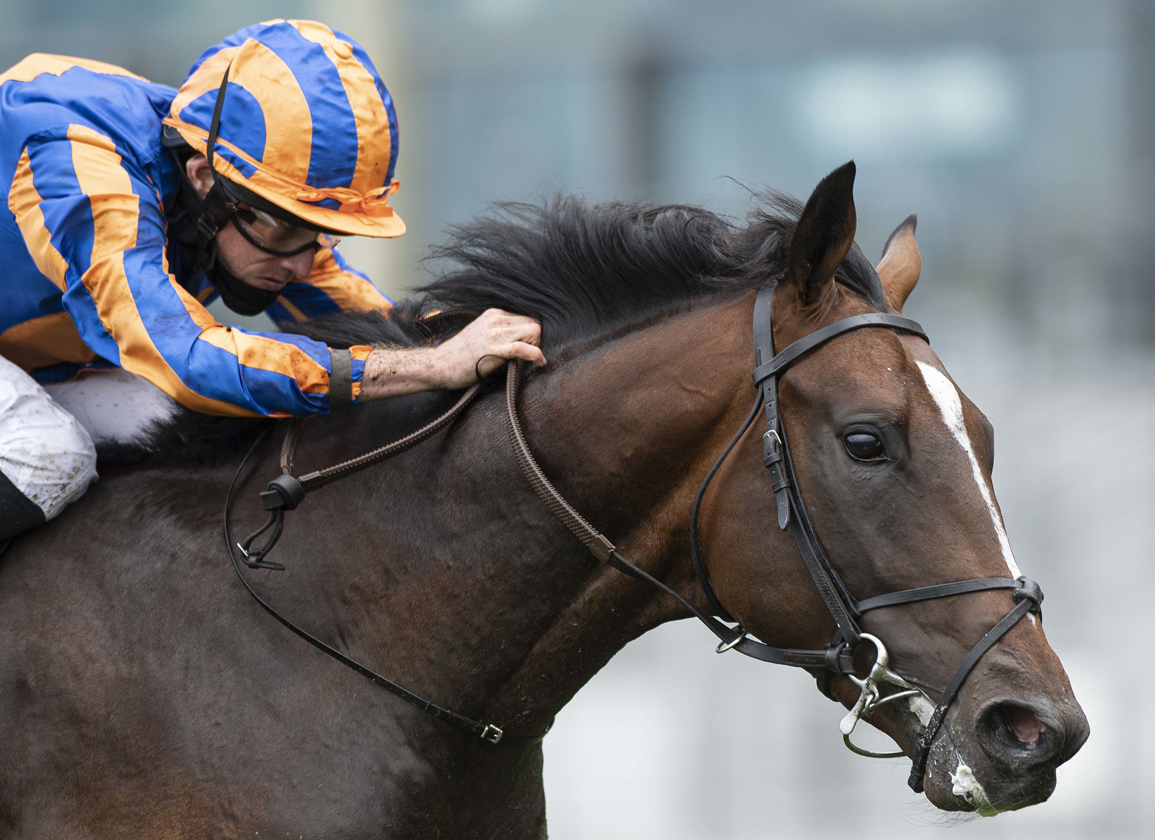 Group 2 winner Battleground (War Front–Found {Ire}, by Galileo {Ire}), a winner of the G2 Vintage S., has been purchased from Coolmore and will stand the 2022 breeding season at the Jockey Club of Turkey Stud Farms in Turkey. A fee will be announced later.

Also a winner of the Listed Chesham S. at Royal Ascot, he crowned his juvenile season with a close second in the GI Breeders' Cup Juvenile Turf. Bred by Coolmore entity Orpendale/Chelston/Wynatt, the son of G1 Prix de l'Arc de Triomphe heroine Found ran third in the G1 St. James's Palace S., his best showing from three starts as a sophomore for the Coolmore partners and trainer Aidan O'Brien. From the same family as this year's standout G1 Cazoo Oaks, G1 Juddmonte Irish Oaks and G1 Darley Yorkshire Oaks heroine Snowfall (Jpn) (Deep Impact {Jpn}), his record stands at 7-2-1-1 and $289,722 in earnings.