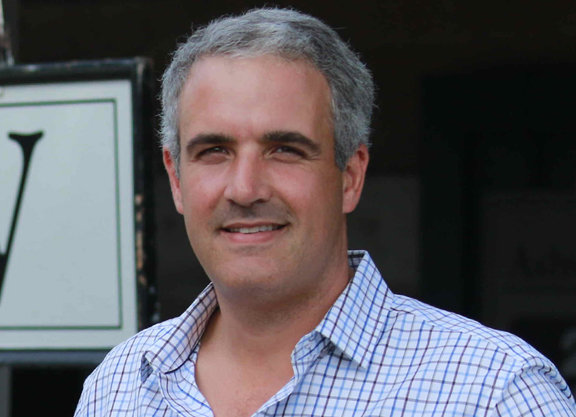 Lyster, who was elected a Breeders' Cup Member in 2020, has been involved in the equine industry for his entire life. His family operates Ashview Farm. Lyster is a breeder, owner, farm operator, and consignor. He co-bred Breeders' Cup Champion Runhappy, and more recently co-bred GI Belmont S. first and second-place finishers, Mo Donegal and Nest. Lyster is a member of Keeneland's Advisory Board of Directors and has served as the President of both the Thoroughbred Club of America and the Consignors and Commercial Breeders Association.

“Gray's extraordinary background and expertise in many facets of the Thoroughbred industry will be a terrific asset to the Board,” said Banke, Breeders' Cup Chairman. “We look forward to his advice and recommendations in supporting and enhancing the World Championships and the safety and integrity of our sport.”

“We extend our sincere gratitude to Gavin Murphy for his outstanding dedication and service to our Board and to the Breeders' Cup during his term,” said Banke. “Known for his creativity and innovative style, Gavin's insight and expertise were particularly impactful with respect to long-term strategy, the formation and passage of HISA, and especially as the Breeders' Cup encountered unprecedented challenges during the COVID-19 pandemic. We genuinely appreciate the value he has added to the Breeders' Cup and the industry as a whole.