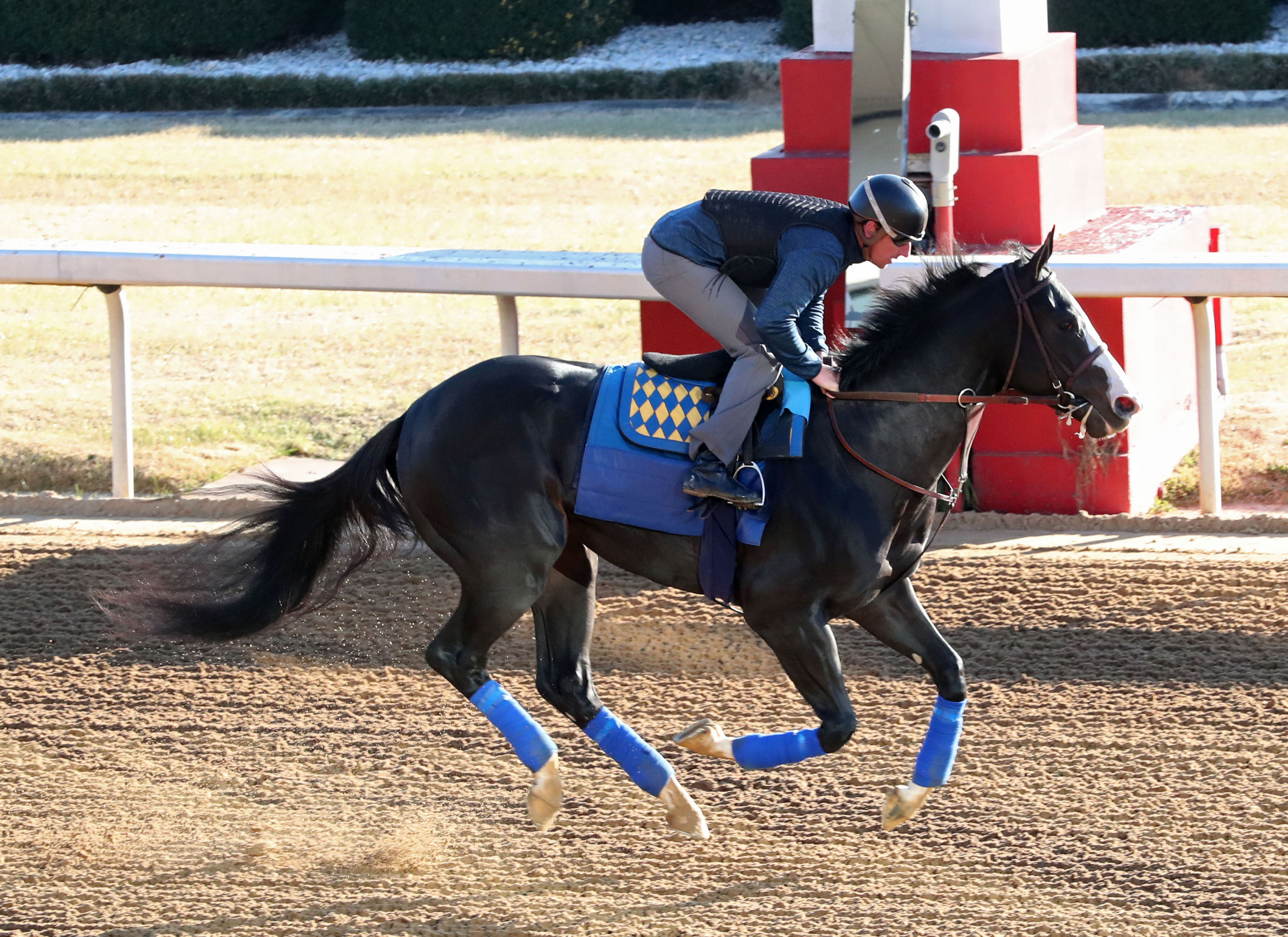 Barber Road graduated at second asking when dropped from a maiden special weight to a maiden $30,000 and extended to two turns at Keeneland in October. Romping in a starter allowance at Churchill Nov. 10, the gray was second in the Lively Shively S. beneath the Twin Spires 17 days later and was next seen in the Smarty Jones.

After a quartet of in-the-money efforts, Ignitis earned his diploma at Keeneland Oct. 14, but could only manage sixth in the Lively Shively prior to the Smarty Jones.